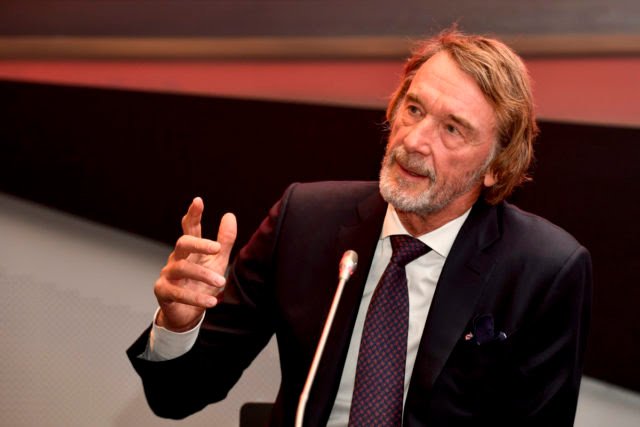 Reports in this morning’s Sunday Times suggest that Radcliffe has been planning to avoid up to £4bn in tax after switching his home and his fortune to Monaco.

The Brexiteer businessman,says the paper, “been working with the accountant PwC on the tax avoidance plan. This would see him and senior executives Andy Currie and John Reece legally share between £1bn and £10bn tax-free, depriving the Treasury of between £400m and £4bn.” adding that:

“A source with knowledge of the plan described the upper end of the range as “egregious” and said it involved “labyrinthine” structuring. Another source said the plan had not yet been finalised with numbers still “being bounced around” and suggested it would eventually settle towards the bottom of the range.”

Ineos, the chemicals conglomerate, which Radcliffe founded in 1998 and owns two-thirds of, has an estimated annual turnover of £45bn and employs more than 18,500 people across 181 sites in 22 countries.

Radcliffe was named last year as the UK’s richest person with a net worth of £21.05 billion.