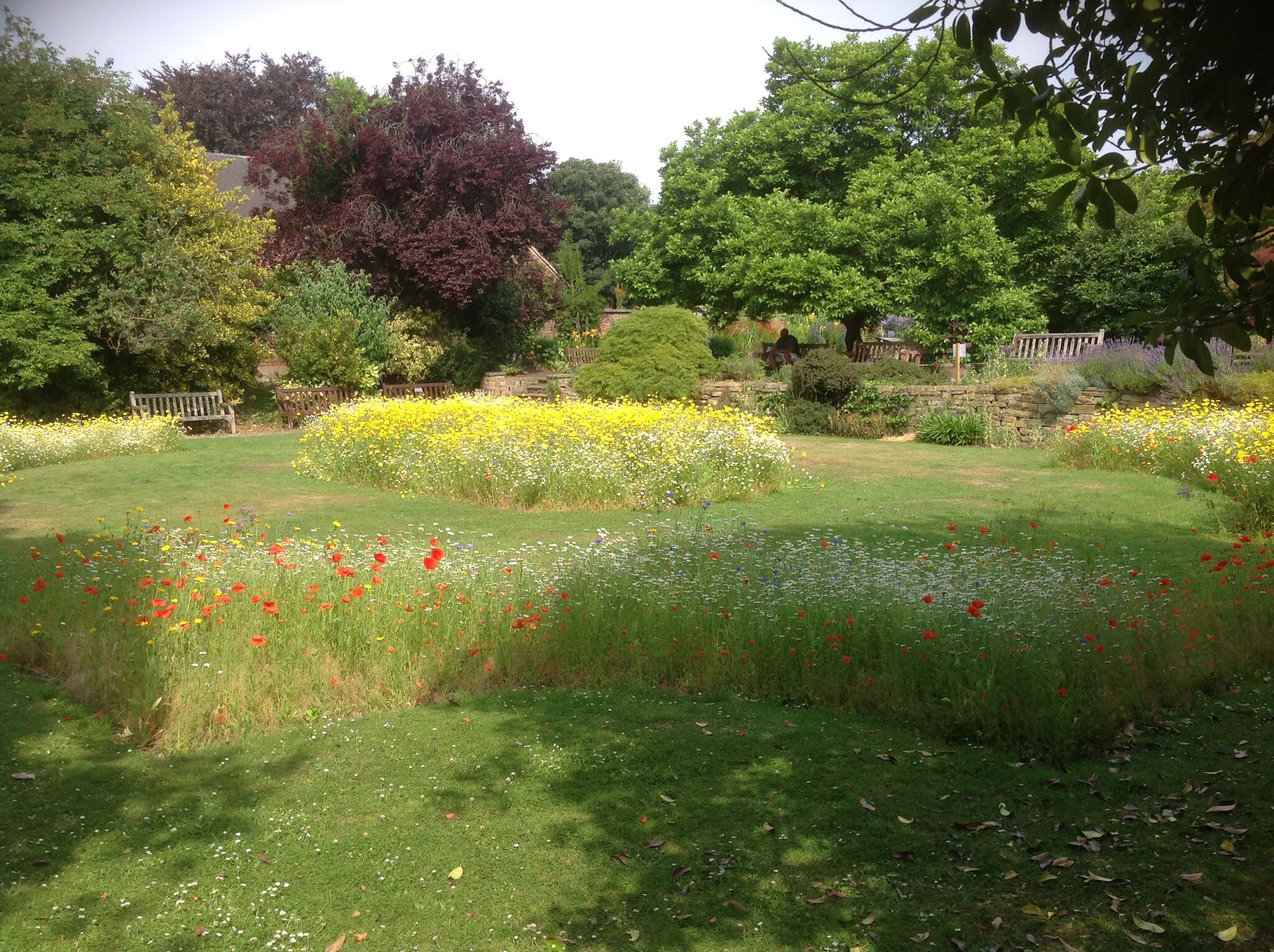 Parks across Manchester will benefit from a makeover over the next few months thanks to cash provided by an airport windfall, Manchester council have announced.
More than 40 parks across Manchester will receive improvements under the project as part of a wider scheme to raise the standard of all of the city’s green spaces and make sure even more residents visit them on a regular basis.
The £1.5m scheme has been paid for by Manchester City Council’s clean city fund, provided due to the council’s shareholding in Manchester Airports Group.
Improvements are now being made at Fletcher Moss Gardens in Didsbury, while other parks, including Nuthurst Park, Milky Button Wood, Philips Park, Chorlton Park, Painswick Park, Roseberry Street Park in Moss Side, Baguley Park, and Peel Hall Park in Sharston, will also benefit from a series of improvements over the next few months.
These will include new benches, repairs to pathways, the planting of new flowers, trees and shrubs, and improvements to sporting facilities.

Meanwhile, another £600,000, also provided from the fund, will pay for improvements to play areas in the parks later this year.

The City Council aims to make sure that all neighbourhoods across the city have access to a vibrant park or green space which is clean, environmentally friendly, where they can enjoy healthy lifestyles, and where community activities from children’s play to bowls and cycling take place.

The City Council is also setting out to make sure more residents are involved in their local parks by building up teams of volunteers and enthusiastic friends of parks groups.

The clean city fund, provided as a one-off largely due to the sell-off of Stansted, is being used to provide one-off projects which will benefit the appearance and environment of Manchester.