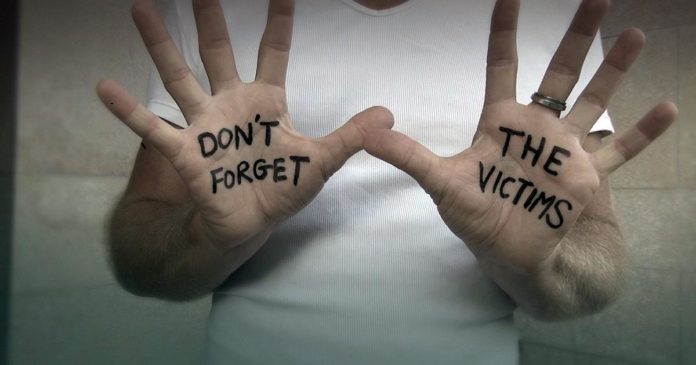 For the sixth year running, victims of crime continue to be deprived of the opportunity to make a victim personal statement and make their voices heard in court according to a report out today from the victims commissioner.

Only one in seven victims said they were offered the chance by police to make a statement for the year ending March 2019.

This is despite the Victim Personal Statement (VPS) being one of the key entitlements available to victims under the Victims’ Code. The statement offers victims the opportunity to express how the crime affected their lives physically, emotionally, financially or in any other way. Importantly, the account is articulated in the victim’s own words.

Victims’ Commissioner, Dame Vera Baird said: “These figures are disappointing. They show a large proportion of victims of crime having no recollection of being offered the chance to make a VPS. This means victims are being robbed of the opportunity to have their say in court.”

“It is clear to me the police need to do more to raise awareness among victims of crime of their right to make a personal statement. This will ensure the voices and experiences of those most affected by crimes are heard by the courts. I will be raising my concerns with the National Police Chiefs Council.”

Worryingly, there was a sharp drop in the proportion of victims who felt their statement had been taken into account by the criminal justice system. Just 46% of those who did make a statement believed it was taken into account, compared to 68% a year ago. This is the lowest recorded score in the past five years.

Dame Vera said: “Previous data showed that two thirds of victims who made a statement felt that they were being listened to. It is concerning that this figure has dropped so sharply to less than half. We need to understand the reasons behind this so that we can take steps to reassure victims that their voices are indeed being heard”.

This fall in victim confidence coincides with a recent debate in the House of Commons where an MP reported on a case where a defendant’s lawyer was allowed by the court to edit the victims’ statement. It was a tragic case where the victim’s daughter had been killed in an extreme episode of dangerous driving, yet their desire to express their feelings was supplanted by considering the sensitivities of the defendant. The MP stated she was aware of other cases where statements had been edited.

Dame Vera says: “A VPS is how the criminal justice system offers the opportunity to victims of crime to express how they have been affected by what has happened to them. This can be cathartic, to know that the court and wider society has heard what they have suffered. In particular, the VPS can help people suffering bereavement to feel that they have done their best, in this regard, for their lost loved one. This is the point of a VPS.

“It cannot be appropriate for the defendant to be able to edit out the bits he or she does not want to hear. Victims must be entitled to say what they have suffered without interference.”

Dame Vera concludes: “We need to change the culture of the whole criminal justice system so that practitioners at each stage recognise and respect the value of the victims’ voice. I will continue to campaign on this issue until I am confident that every victim is made the offer of a VPS, that they are able to express their feelings freely and they feel the criminal justice system has listened to them.”

Four men who brutally assaulted a man using an axe and a meat cleaver...

Shots fired after an argument in Whalley Range