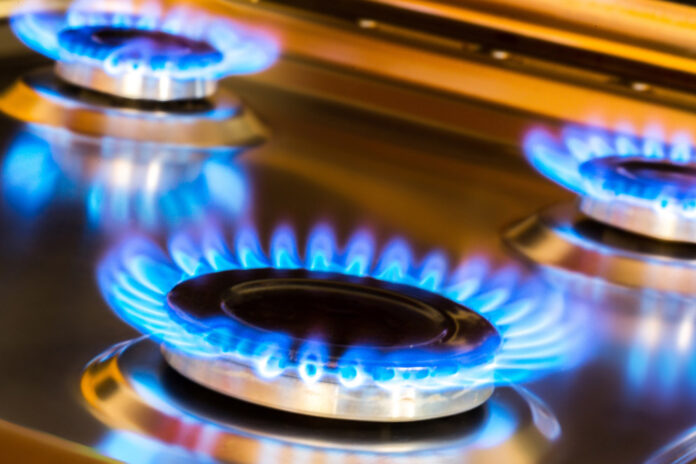 The number of households suffering from ‘fuel stress’ – spending at least 10 per cent of their family budgets on energy bills – is set to treble overnight to 6.3 million households when the new energy price cap comes into effect on April 1, according to new research published today by the Resolution Foundation.

The research shows that the proportion of English households in ‘fuel stress’ – a general indicator of finding energy bills unaffordable and also the definition of fuel poverty in Wales, Scotland and Northern Ireland – is currently 9 per cent. It is expected to leap to 27 per cent as a result of the energy price cap rising by more than 50 per cent this April to around £2,000 per year. Ofgem will announce the new price cap level on February 7.

Levels of fuel stress are set to be highest in the North East and the West Midlands , among pensioner households , among those in local authority housing  and among those in poorly insulated homes .

The sheer scale of energy bill increases mean that fuel stress will no longer be confined to the poorest households, says the Foundation, but low- and middle-income families will find it hardest to cope as they spend a far greater share of their family budgets on these essentials.

The report notes that the Government is rightly considering ways to mitigate rising energy bills, and should target support at lower income households.

The Foundation says that the most effective way to support lower-income families is through the benefits system, with a faster-than-currently-planned uprating of benefits in April (benefits are set to rise by 3.1 per cent).

Alternatively, an additional payment based on the Warm Homes Discount (WHD) could be pursued. However, the policy will require major surgery in order to make it for purpose.

The reforms should include making the WHD,bigger, by increasing the £140 payment by at least £300,broader, by widening eligibility to all families in receipt of pension credit or working age benefits (8.5 million families in total) and making payments automatic and timelier, the extra support should be delivered via an additional bill discount this spring, following the normal winter round.

Researchers also say that it shoudl be taxpayer funded, by funding the payments through general taxation (at a cost of £2.5 billion) rather than through further increases in everyone else’s energy bills.

They say that a new vastly improved WHD would cut the number of households living in fuel stress by around five percentage points – equivalent to over one million families.

The report adds that the Government may also want to take action to cut everyone else’s energy bills too.

This could be achieved by spreading the costs of energy firm failure over a number of years (reducing bills by up to £65) and temporarily transferring the social and environmental levies needed to future-proof Britain’s energy supply from bills to general taxation.

This would cut everyone’s energy bills by around £245 and would cut the number of families in ‘fuel stress’ by over seven percentage points – or 1.7 million families – but at a cost of £4.8 billion.

In combination, this dual approach of providing support to all energy bill payers, alongside targeted support for those most at risk of falling into ‘fuel stress’ would reduce energy bills by up to £545 a year – at a cost of around £7.3 billion – and help to avert a cost of living catastrophe this year. The rise in fuel stress would be reduced by two thirds, with 2.7 million fewer families in fuel stress.

Finally, while short term measures are clearly needed, the medium- and long-term solution to energy price shocks is reform of our energy market, better insulating our homes, and reducing our dependence on natural gas via an accelerated move to heat pumps, and the rollout of renewable and nuclear electricity.

“Rising gas prices are causing energy bills to soar, and will see the number of families suffering from ‘fuel stress’ to treble to more than six million households this summer.

“Fuel stress levels are particularly high among pensioner households, and those in poorly insulated homes – a stark reminder of the need to modernise Britain’s leaky housing stock and curb national dependency on gas for power and heating.

“The Government can take action by targeting support at lower income households via benefits or a bigger and broader version of the Warm Homes Discount. They should also temporarily transfer the cost of environmental levies onto general taxation, as well as spreading the cost of supplier failure over three years.

“While not cheap at £7.3 billion, this plan is affordable, and by cutting bills by up to £545 would help prevent the upcoming rise in energy bills turning into a cost of living catastrophe for millions of families.”