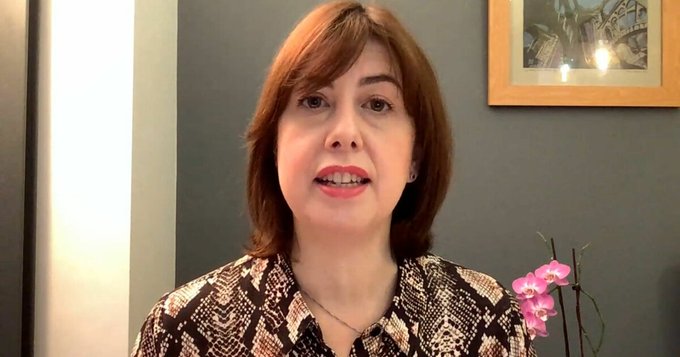 Manchester Central MP and Labour’s Culture spokesman has condemned the government for signalling “the end of the BBC as we know it” in a “pathetic” attempt to distract from Boris Johnson’s difficulties over Downing Street parties.

Speaking to the Media this morning Powell said that “The Culture Secretary is performing cultural vandalism. It’s part of a strategy to cause a distraction to blame everybody but themselves”

Yesterday Culture Secretary Nadine Dorries has said the next announcement about the BBC licence fee will be the last – and it was time to discuss new ways to fund and sell “great British content”.

She said “the days of the elderly being threatened with prison sentences and bailiffs knocking on doors” were over.

Her comments come as unconfirmed reports say the government is expected to freeze the £159 fee for two years.

Powell said that the £159 licence fee was “incredibly cheap” and criticised Nadine Dorries for making an announcement that it was being scrapped on Twitter as part of a Tory government plan to offer “red meat for their backbenchers”.

“We’ve just got to recognise what it is that we are getting for that payment, which is actually incredibly cheap, even when you compare it to many of the commercial competitors out there, what you get as value, because we all pay in a small amount, what the BBC is able to do,” Ms Powell told Times Radio.

“Let’s not get away from the fact that this so-called announcement, which was on Twitter yesterday, which is effectively the end of the BBC as we know it, a huge policy announcement, is nothing more than a really obvious, pathetic distraction from a Prime Minister and a Government who has run out of road and whose leadership is hanging by a thread.”

She said that the licence fee was not a perfect solution – “you would not necessarily start with it if we didn’t have it now” – but that countries around the world were looking at the “mix of models that we have in this country” for funding broadcasting.