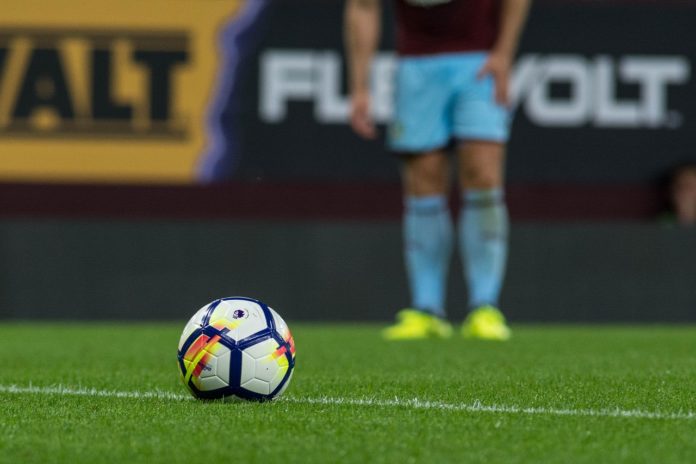 After a massive tussle in the Premier League campaign last season for the title race, Manchester City and Liverpool are yet again set for another head to head in the new English Premier League season.

Manchester City leapfrogged the Merseyside team running riot by bagging 14 wins in a row. Their stunning run was enough to see off the Liverpool side that finished with 97 points, but it was not enough to win them the time. Liverpool will play the opening match of the new season pitting the newly promoted Norwich City side. The latter will be aiming to kickstart their campaign with a bang.

But since we are two months away from the new football season, you can sit back and enjoy playing games at online gambling sites and win real money anywhere anytime.

Last season’s derby days were very crucial and these kinds of fixtures are whereby we witness the decline of many teams on the premier league table. In their run for the title, Liverpool succumbed to their Merseyside rivals drawing 0-0. That was a key moment whereby they were supposed to pile pressure on Manchester City.

However, in the new campaign, The Reds will face Everton on the 21st of March and it’s going to be a pulsating match watch. Elsewhere, the North London Derby and the Manchester Derby are also other derbies we all should look forward to.

Ole Gunnar Solskjaer will have his own fair share to manage a big team like Manchester United. A full football season from day one that is if he doesn’t get the sack. But anyway, his first taste of a derby match in a new season will come on the 18th of January when they travel to Anfield to face a tough Liverpool side. An interesting derby encounter right there.

Mostly, the fate of many teams will be decided on the festive period. This is whereby the title will be won or lost. With a lot of fixtures piling up and some coming in mid-week. It has always been an interesting period of the season. Be on the lookout for the festive fixtures. If there are teams that are going to be in the run in for the title during this period this coming season. Watch out for Liverpool and Tottenham Hotspurs.