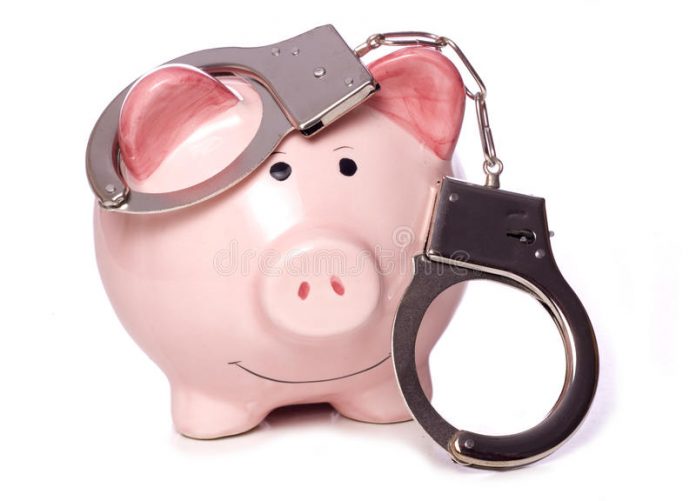 Birchall has paid for holidays, dental work costing £4,000.00, jewellery, and the conversion of a property into a Tapas Wine Bar in Monton.

A man who used money from selling drugs to buy a Tapas bar in Eccles has had £173K confiscated under the proceeds of crime act.

Lee Birchall aged 49 was sentenced to 6 months in prison and a 24 month suspended sentence for possession with intent to supply class B drugs back in 2016, after police raided an address in Salford and found two cannabis farms in the house.

When police went to arrest Birchall, there was a delay in him opening the door and officers later discovered a bag full of cannabis he’d hidden in his neighbour’s garden.

As part of the sentencing for drug possession, a financial investigation under the Proceeds of Crime Act 2002 was launched to identify assets available for confiscation from Birchall’s criminal activity.

A Confiscation Order was granted by HHJ Goddard in the sum of £283,981.94 representing Birchall’s benefit from his crimes.

Birchall’s benefit from criminal conduct relates to money passing through his bank accounts which is not from a legitimate income, so must have come from his illegal activity.

Birchall has paid for holidays, dental work costing £4,000.00, jewellery, and the conversion of a property into a Tapas Wine Bar in Monton. However, none of this has been paid for from his legitimate income or bank accounts, so must have been funded by his criminal dealings.

Birchall will have to sell 5 of his 6 his houses (the 6th is in negative equity) in and around Salford, all the furniture and fittings, together with the Lease from the Tapas Bar in Monton. He will also have to recover £40,000.00 loaned to his sister in 2015.

Birchall has 3 months to sell his assets failing which he will serve 18 months in prison and still have to settle the Order by selling his assets on his release.

Detective Inspector Mark Toker of GMP’s Salford Borough, said: “The Proceeds of Crime Act means that we can now ensure people like Birchall don’t profit from their devious criminal behaviour.

“Our specialist financial investigation team painstakingly trawl through the offender’s records to find evidence of a life funded by criminality, and do all they can to claw that money back.

“I hope today’s hearing makes the message clear, that you can’t convert or hide the money you make from criminal activity.

“We will do everything in our power to secure a conviction and take back every penny made from illegal behaviour.”

36 year old in hospital after fight at tram stop