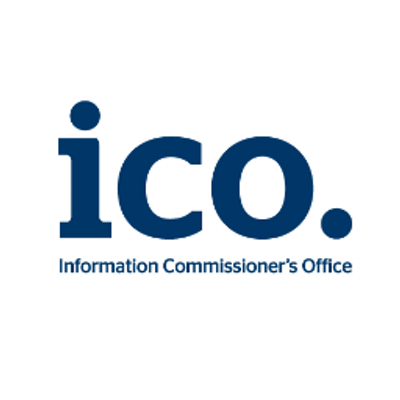 The Crown Prosecution Service have been fined £200,000 after laptops containing  police interviews were stolen from a Rusholme flat.

The interviews were with 43 victims and witnesses. They involved 31 investigations, nearly all of which were ongoing and of a violent or sexual nature.

Some of the interviews related to historical allegations against a high-profile individual believed to be former DJ and friend of Jimmy Saville,Ray Teret

The videos were being edited by a Manchester-based film company so that they could be used in criminal proceedings.

But an ICO investigation found the videos were not being kept secure.

The film company used a residential flat as a studio. The studio was burgled on 11 September 2014 and two laptops containing the videos were stolen. The laptops, which were left on a desk, were password protected but not encrypted and the studio had no alarm and insufficient security.

The police recovered the laptops eight days later and apprehended the burglar. As far as the Commissioner is aware, the laptops had not been accessed by anyone else.

The ICO ruled that the CPS was negligent when it failed to ensure the videos were kept safe and did not take into account the substantial distress that would be caused if the videos were lost.

“Handling videos of police interviews containing highly sensitive personal data is central to what the CPS does. The CPS was aware of the graphic and distressing nature of the personal data contained in the videos, but was complacent in protecting that information.

“The consequences of failing to keep that data safe should have been obvious to them.”

Many of the victims were vulnerable and had already endured distressing interviews with police. In the videos, they talked openly and referred to the names of the offenders.