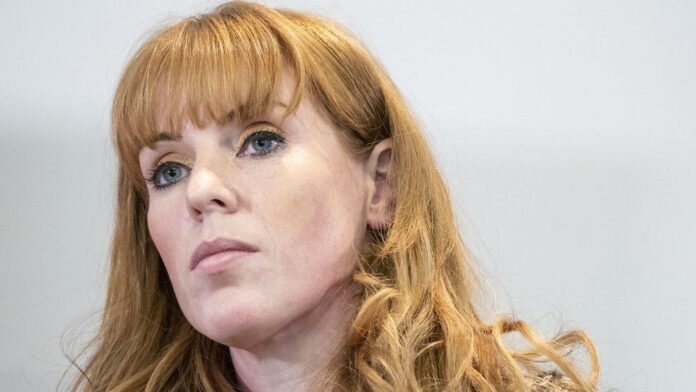 The House of Commons Speaker, has announced he is calling a meeting with the editor of The Mail on Sunday to discuss the “demeaning” claims the newspaper published about Angela Rayner’s conduct at Prime Minister’s Questions.

Sir Lindsay Hoyle said the claims were “offensive to women in Parliament” and would “only deter women who might be considering standing for election, to the detriment of us all”.

“That is why I am arranging a meeting with the chair of the press lobby and the editor of The Mail On Sunday to discuss the issue affecting our parliamentary community.”

Earlier Labour MP Harriet Harman called for a change to the Commons rules to make misogynistic, homophobic and racist briefings a breach of the MPs’ code of conduct.

“Sexist briefings designed to undermine them is an age old way of trying to shut women up,” she told BBC Radio 4’s The World At One programme.

“I don’t buy the argument that it was a casual remark. When an MP briefs a journalist they are doing something as part of their work. This is a deliberate way of undermining women MPs.”

Boris Johnson threatened to unleash the “terrors of the earth” on the Tory MP who made the claims, should they ever be identified.

The Mail on Sunday reported that unnamed Tory MPs had “mischievously suggested” that the opposition party’s deputy leader “likes to distract” the prime minister when he addresses the Commons by crossing and uncrossing her legs.

The paper described the alleged ploy as “a fully-clothed Parliamentary equivalent of Sharon Stone’s infamous scene in the 1992 film Basic Instinct”.

Things that go bump in Manchester