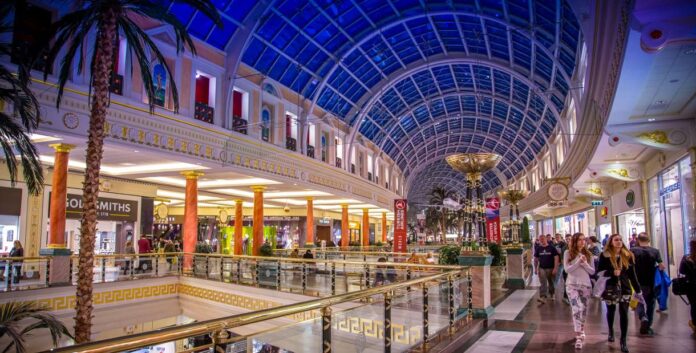 The Trafford Centre is one of a number of shopping Centre’s under threat after its owner intu says it is likely to appoint administrators after talks with creditors stalled.

The group which also ownsthe Metrocentre in Gateshead and Lakeside in Essex, said that it had been in talks with creditors to try and seek standstill arrangements, but it added: “Unfortunately, insufficient alignment and agreement has been achieved on such terms.