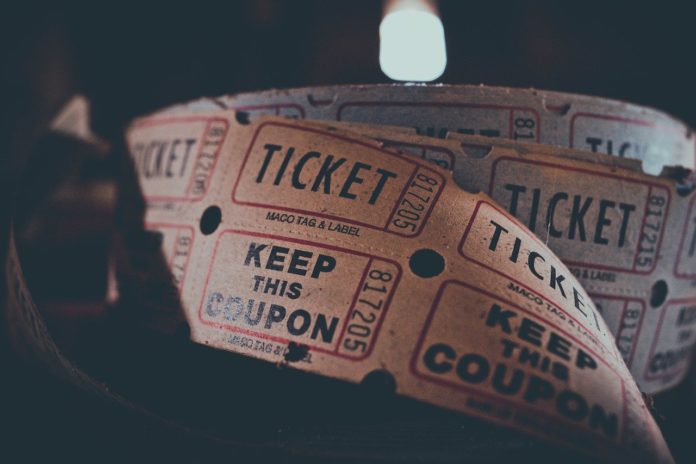 The world of entertainment has changed in the UK, with many people being content with filling their spare time by scrolling through social media platforms like Facebook, Instagram, Twitter, and Reddit. In Manchester, there are so many different ways for people to enjoy more traditional forms of entertainment at a venue or even at their own convenience, but even they have had to adapt to draw in the crowds.

This isn’t necessarily a bad thing, with the need for businesses to offer more to their audience to earn their custom. As shown in and around the city, businesses know how to become appealing to the new audience. Across two of the most traditional forms of entertainment, brands are stepping up to offer the residents of Manchester an even better experience.

Cutting the cost of entry but improving the experience 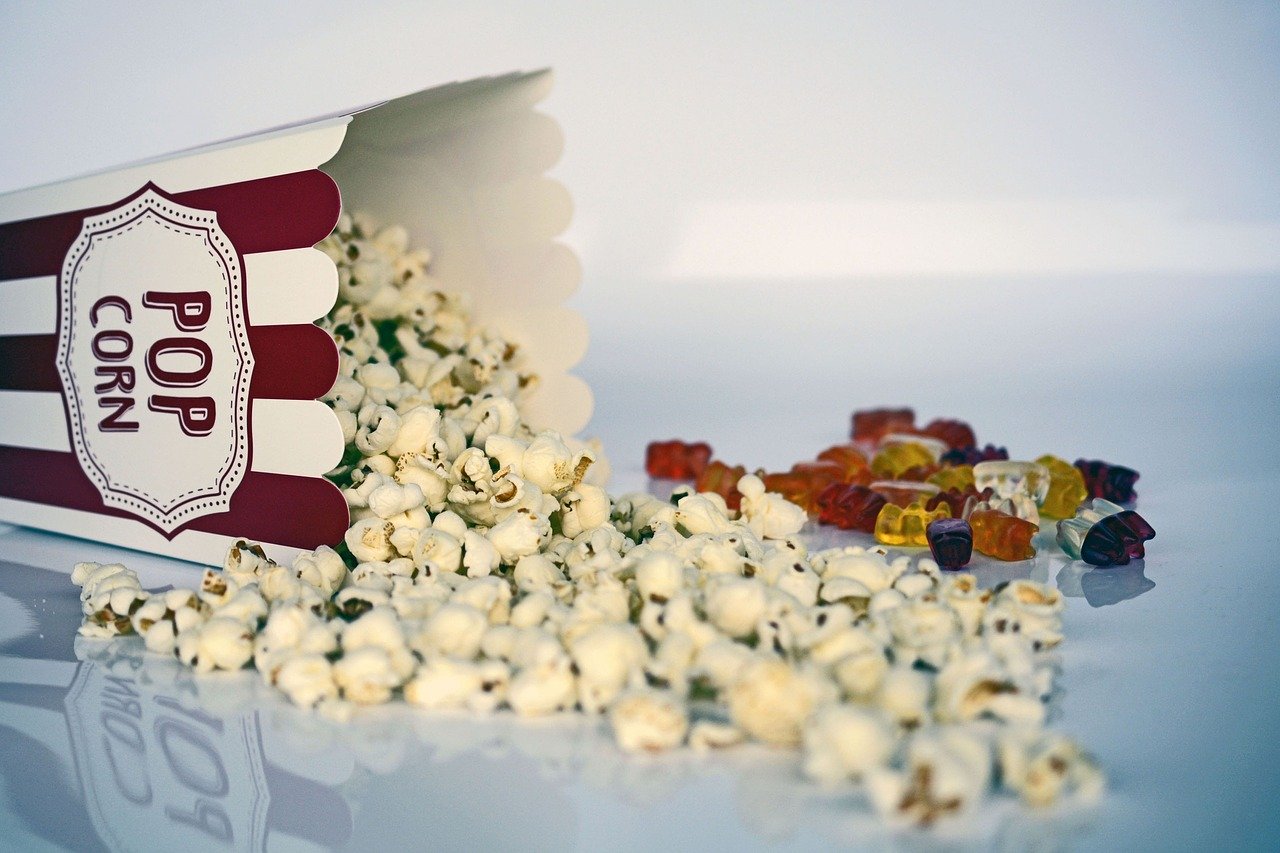 There was a point, just a few years ago, in fact, that the cost of entry to see just one movie once at the cinema was more than that of buying the film on DVD. At the same time, online streaming was really taking off, which made going to the cinema, even for the biggest blockbusters of the year, unviable for many.

So, Vue Manchester Printworks set about enhancing the cinematic experience while also cutting ticket prices. The cost to see a movie is now a mere £5, with several other ongoing offers for students, seniors, and kids. The cinema also caters to IMAX movies, late showings, and 4K films. Everything was made much more customer-friendly and advanced to make the cinema relevant once again.

For more casual viewing of older titles, Netflix is available across Manchester in the UK. Vue’s tickets to see new films are now £1 cheaper than the basic-plan monthly cost of Netflix, and £7 cheaper than the monthly premium plan – which is required to watch in Ultra HD.

Some argue that Netflix has its own exclusive new movies as well, but they are very hit-or-miss: for every Beasts of No Nation, Dolemite is My Name, The Irishman, or Roma, there are a dozen Sextuplets, The Do-Overs, Sandy Wexlers, or The Ridiculous 6s. The benefit of Netflix is that it’s convenient and has many familiar, easy series to watch, with Vue separating itself with all of the biggest movies and smaller releases at a low price per ticket. 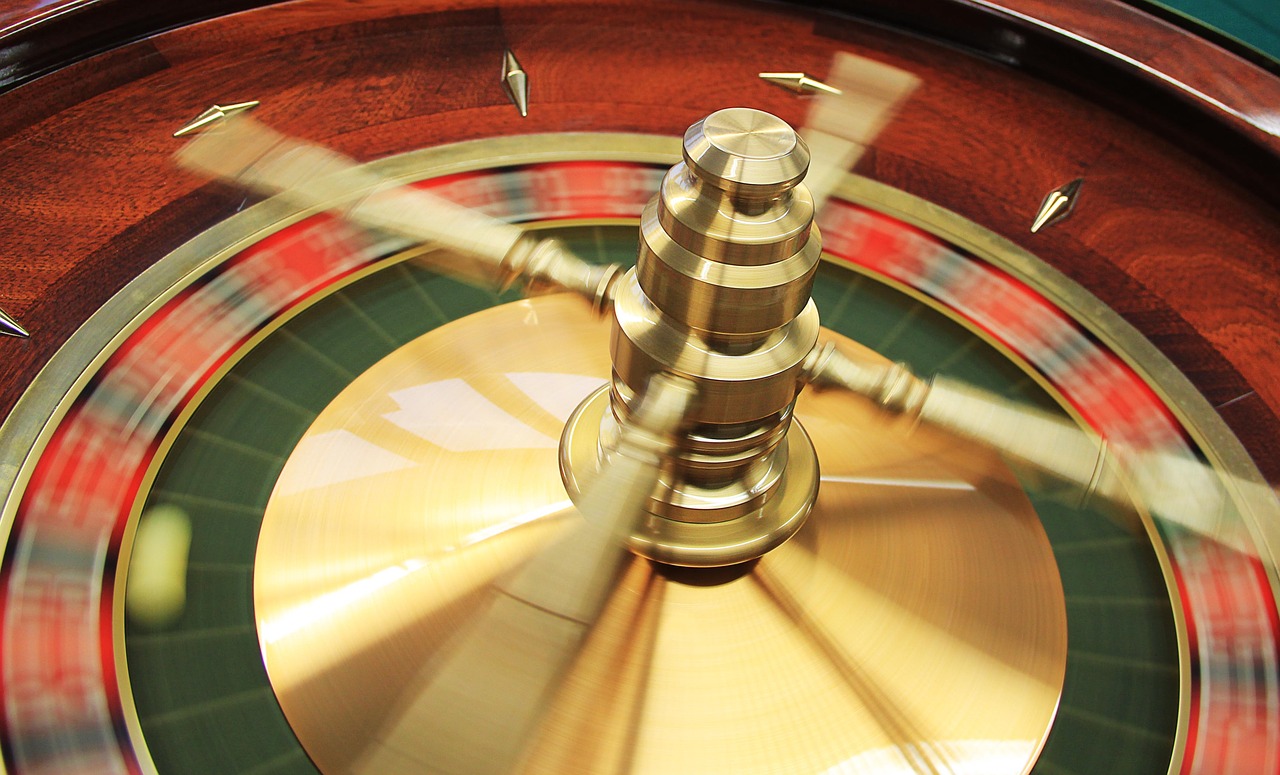 Manchester235 has been a staple of the city for over a decade, offering 24-hour casino gaming in a luxurious site that’s open every day of the week. It’s a popular place for anyone in Manchester and the surrounding area looking for a somewhat rare entertainment experience. The focus of Manchester235 has always been for patrons to have fun in an incredibly lavish setting, but in order to stay relevant, the venue has set about putting on new experiences.

Being such a grand hall, any event within its walls will feel luxurious, with the most recent being the Kitchen Takeover event. Taking place on 25 March 2020 at Manchester235, the £120 per person occasion delivered ticket-buyers a five-course meal prepared by two celebrity chefs. Anyone who attends such an event will be shown how tremendous the casino is and make it even more appealing to more people.

Of course, Manchester is also privy to several online casino brands which, like Netflix, offer convenient ways to enjoy entertainment. Brands do, however, recognise that they can’t impress potential players with lavish venues and top-class events to be experienced first-hand, so they utilise welcome offers. The most popular of the welcome offers among casino gamers are free spins with no deposit required, which have become increasingly prevalent in the UK. The two platforms of casino gaming, on land and via the internet, appear to be working to benefit each other by specialising in two different experiences while still offering the same core content. People who play online casino games will find games that they enjoy, with Manchester235 then offering a different and lavish way to enjoy those games in-person.

Entertainment brands in Manchester have differentiated themselves from others within the same sector, building an exciting and varied entertainment scene for residents of the city.

How to Diet After Cosmetic Surgery for the Best Results?