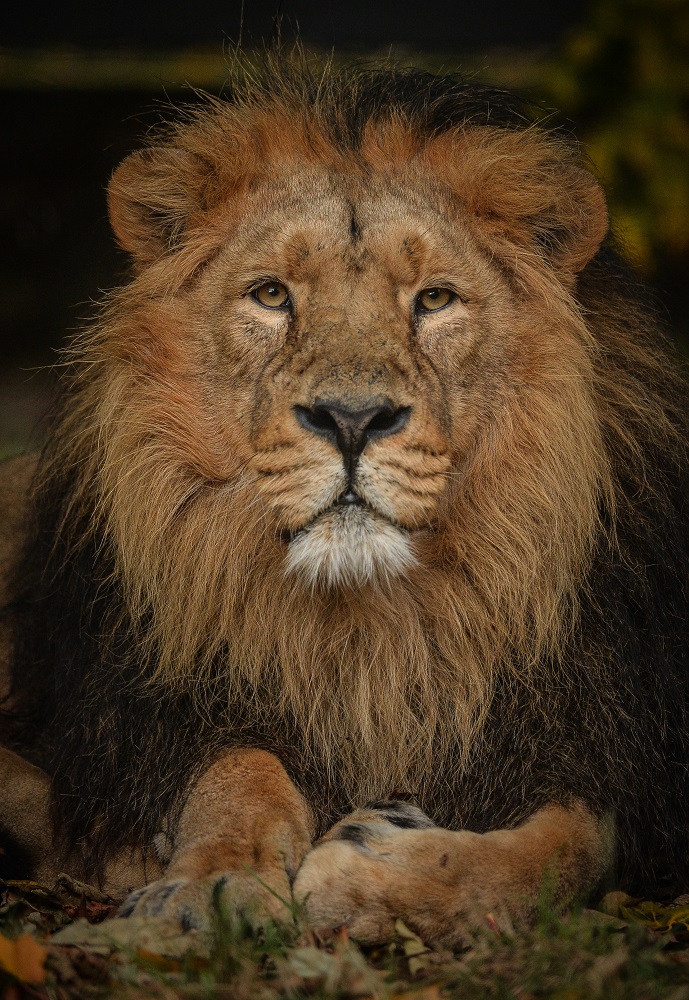 Chester Zoo has been named as the country’s most popular visitor attraction outside of London.

New figures, released by The Association of Leading Visitor Attractions (ALVA) which represents the UK’s busiest and most iconic museums, galleries, palaces, castles, cathedrals, wildlife parks, heritage sites, gardens and leisure attractions, revealed the zoo attracted 1,866,628 people in 2017.It is the seventh year in succession that the zoo has achieved the accolade.

Zoo bosses have attributed the success to visitors wanting to be part of the charity’s conservation mission to prevent the extinction of species around the world.

“We are proud to say that this is a golden era for Chester Zoo. In 2017 we welcomed more than 1.86m visitors for the second year in a row, a feat that has never previously been achieved since the zoo first opened in 1931.

“We know that developing major visitor experiences is crucial – such as our vast new South East Asian ‘Islands’ habitats for sun bears, tapirs and songbirds – and our appearances on Channel 4’s The Secret Life of The Zoo have helped spread the word about our offer. But we also strongly believe that visitors are moved to spend their leisure time with us because we are a world leading conservation charity; every individual to walk through our gates is helping fund urgent work preventing extinction here in the UK and across the globe. We thank each and every one of them for their support.”

Chester Zoo, a registered conservation and education charity, currently supports over 80 projects that are fighting to prevent extinction in around 30 countries worldwide.

The zoo is also ranked as the UK’s best and third best in the world by users of the travel website, TripAdvisor.

So far in 2018 the zoo has got off to its busiest ever start to a year and last month unveiled a revamped penguin habitat with bigger pool, state-of-the-art filtration and renewed nesting facilities and improved viewing through larger windows.

A host of new developments for visitors are also set to open over the next 12 months including the transformation of the building at the heart of Chester Zoo’s history, Oakfield House – the inspirational home of the zoo’s founder George Mottershead – into a gastro pub with stunning garden room.

Work is also underway on an immersive walk-through Madagascan forest which will allow visitors to get closer to the zoo’s lemurs than ever before.

Yankl & Der Beanstalk revives Yiddish Panto with their own LGBTQ+ friendly twist at...