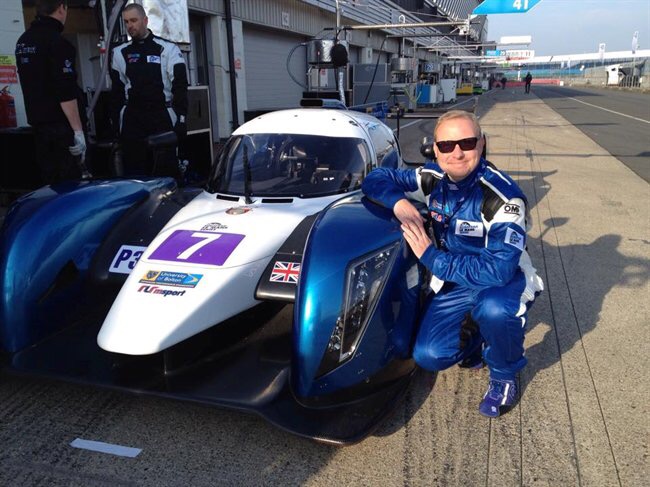 The University of Bolton’s Ginetta-Nissan LMP3 will make its debut on Saturday 11th April in the first race of the new European Le Mans season.

Taking place at the world famous Silverstone, the University is one of 31 participating teams in the four hour race.

The car will be raced by the University’s partner racing team, RLR Msport, with drivers Rob Garofall and Jens Petersen behind the wheel.

Qualifying and free practice take place on Friday with the race will be shown live in its entirety on Motors TV from 14.15-18.45 on Saturday.

Following this weekend, the teams will travel to Imola (Italy), Red Bull Ring (Autria), Le Castellet (France) and Estoril (Portugal) over the next six months.

The University of Bolton is the first university in the UK to have an in-house, fully-functioning race team on a university campus and the world’s first owner of the Ginetta-Nissan LMP3.

Focused on the employability of its graduates, the University of Bolton leads in developing its students through an advanced performance engineering career experience in the classroom, in the workshop and on the race track.

As part of the relationship between the University and Ginetta, internships will be offered to University of Bolton students at their head office in Leeds in areas such as design and aerodynamics.

With Ginetta already demonstrating a proven route through motorsport for aspiring racing drivers, this will provide unrivalled opportunities for undergraduate engineers to gain hands-on experience, vital in the competitive motorsport workplace.