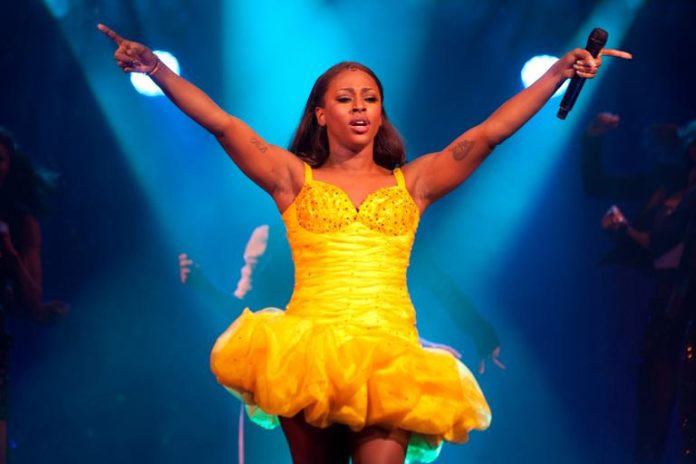 Alexandra Burke will play the role of ‘Rachel Marron’ in the award-winning smash hit musical THE BODYGUARD when it returns to Palace Theatre, Manchester next year.

Alexandra Burke returns to the role of ‘Rachel Marron’ having played the role to critical and audience acclaim in both the West End and the subsequent sell out 2015/2016 tour.

She first rose to fame after winning the fifth series of The X Factor and her debut number one single Hallelujah sold over one million copies in the UK, a first for a British female soloist. She most recently appeared as ‘Svetlana’ in “Chess” at the London Coliseum and can currently be seen as ‘Roxie’ in “Chicago” at the West End’s Phoenix Theatre. Last year she reached the final of “Strictly Come Dancing”. Her other theatre credits include ‘Deloris Van Cartier’ in the national tour of the musical “Sister Act”.

Anna and Elsa in Manchester

Beer and art come together for Urmston exhibition!