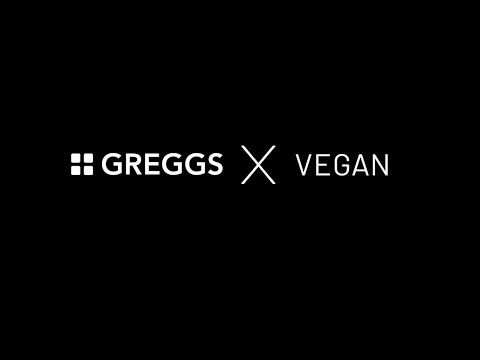 Greggs has today confirmed speculation that has been building for some time by announcing that it will indeed be adding to its vegan range in the new year.

However, the leading food-on-the-go retailer is certainly keeping details of its new vegan offering strictly under wraps, simply confirming, “The rumours are true. We can’t wait to reveal more about the launch and how we will be adding to our vegan menu.”

The Greggs Vegan Sausage Roll launched in January this year to critical acclaim – becoming one of their fastest selling products of all time – and still remains in the top five selling products today.

Fang-tastic Family Fun this October at the Great Northern

Give your Summer A Lift With This Daring Aerial Double Bill at Upper Campfield...