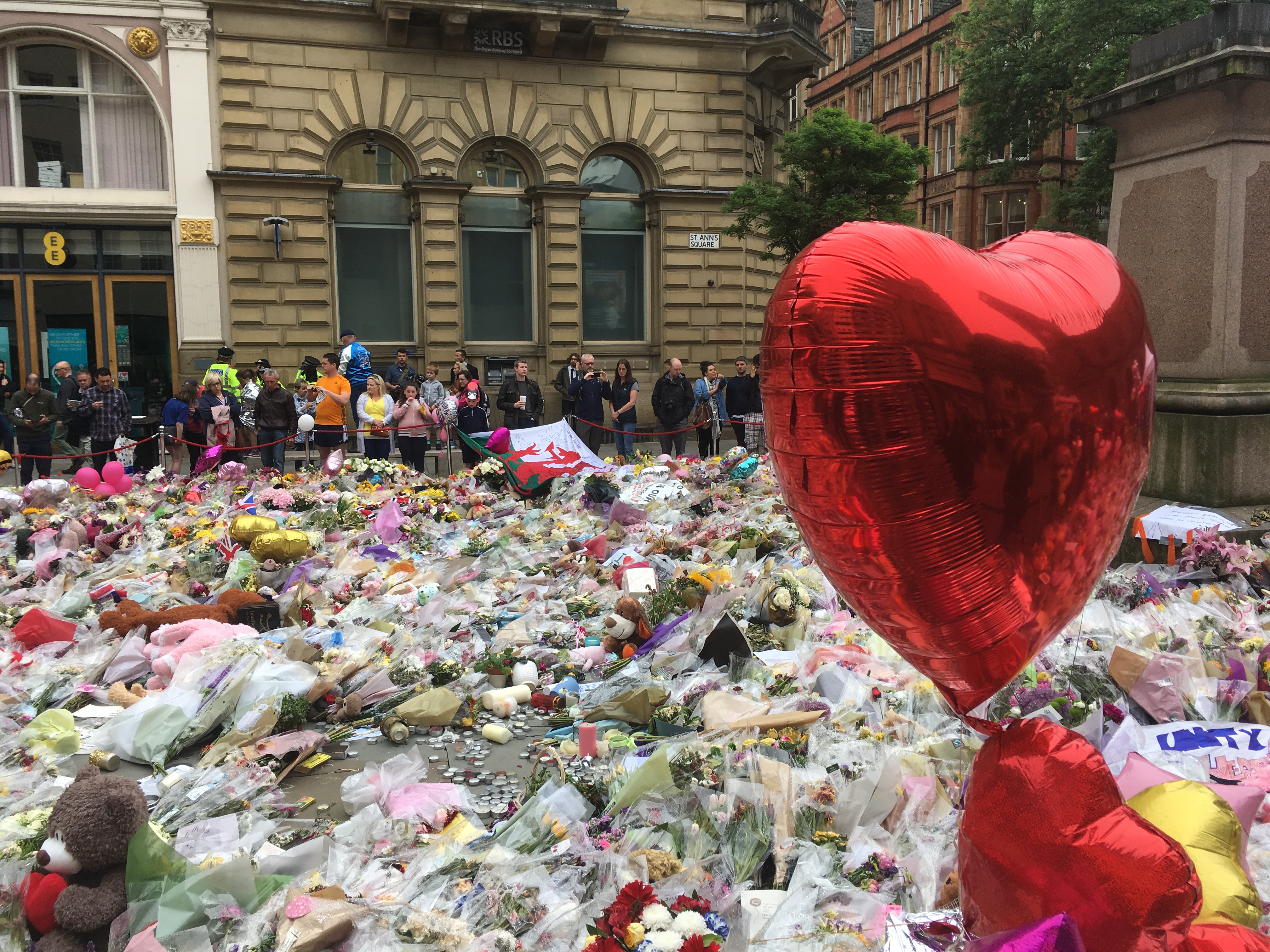 Here are the latest developments on last week’s terror attack on Manchester.

He, reports the paper, rang in mother in Tripoli to say goodbye as well as making other calls to Libyan based mobile phones that were not registered to any of his family.

A 21-year-old man who was arrested in connection with the investigation into the attack at Manchester Arena has been released without charge.

He was arrested last Wednesday in the Nuneaton area.

As it stands 16 people in total have been arrested in connection with the investigation, of which six people have since been released without charge.

A total of ten men remain in custody for questioning.

It’s right and fitting that Manchester Day is devoted to those who lost their lives and those that continue to live with the aftermath of last week’s attack.

“It will also give us all an opportunity to pay tribute to our heroic public servants and celebrate the incredible Manchester spirit that has sustained us all through these dark days.”

A poignant tribute to the victims of the Manchester terror attack has appeared in Glasgow.

The names of the 22 victims appeared overnight on the Squinty Bridge as a poignant tribute in the city centre.