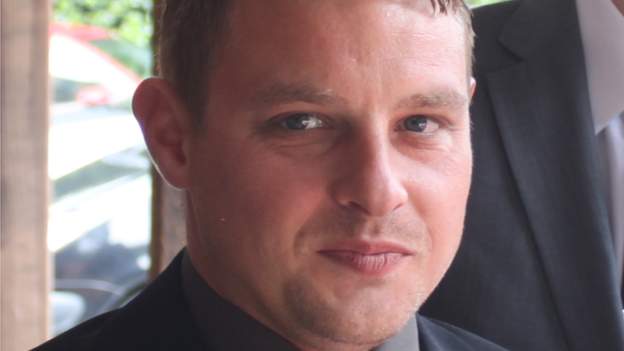 A Greater Manchester Police officer have been cleared the over the death of a man in Tameside last summer after an inquiry by the Independent Office for Police Conduct.

Adam Harris, aged 34, died in hospital after being arrested on 20 April 2018 following a domestic incident in Dukinfield.

On 13 June, the jury at the inquest into his death concluded that Mr Harris died in hospital from cocaine and alcohol toxicity.

Mr Harris was arrested shortly after 1am on suspicion of assault. He was taken to Ashton Custody Suite where it was noted he could be under the influence of alcohol and was behaving erratically at times.

IOPC Regional Director Amanda Rowe: “Our thoughts remain with Mr Harris’ family and all those affected by this incident. The actions of all the officers involved have been analysed via the statements they provided to us, as well as body worn video footage and CCTV.

“We determined that the custody sergeant had to make a judgement call as to whether to detain Mr Harris. It could be argued that others may have taken the decision to send him directly to hospital but, we must consider this in context and, we are satisfied that the sergeant carefully considered his actions, and had no prior indication that Mr Harris had taken drugs.”

He was searched, seen by a nurse, and then taken to a cell. He was put under 30 minute observations but evidence showed these were carried out more frequently.

Shortly after being detained Mr Harris produced a small bag from his mouth which he confirmed contained cocaine.

An ambulance was called but before they arrived Mr Harris began fitting and stopped breathing. Officers provided CPR until paramedics arrived. Shortly before 5am he was taken to hospital where he died less than an hour later.