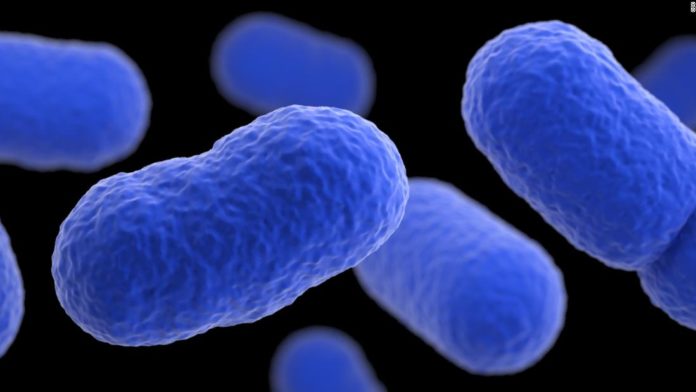 Public Health England have confirmed this afternoon that two more people have died after contracting listeria from pre packed sandwiches.

Two of the victims who died were at Manchester Royal Infirmary and the third was being treated at Aintree Hospital in Liverpool. PHE said it is not releasing the places of death of the latest two. One of the latest deaths happened within the last week but the other took place at some point within the last two months.

The sandwiches were supplied to hospitals by The Good Food Chain, which has voluntarily ceased production while the investigation continues.

This business had been supplied with meat produced by North Country Cooked Meats which subsequently produced a positive test result for the outbreak strain of listeria.

This business and North Country Quality Foods who they distribute through, have also voluntarily ceased production.