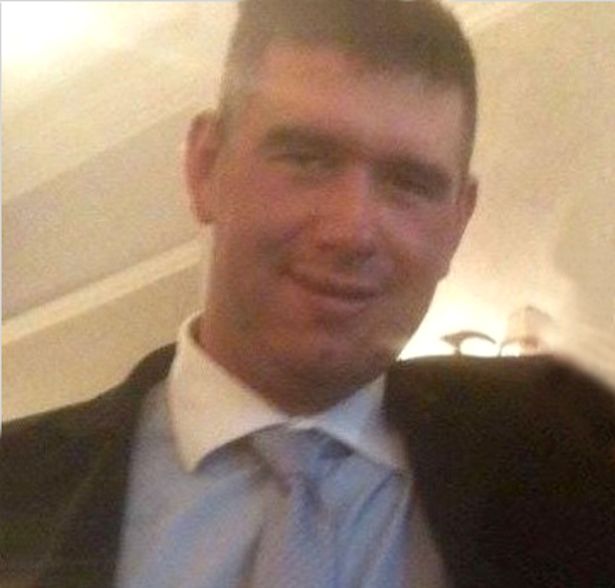 Two men have been jailed for killing a man who was out celebrating Christmas with work colleagues.

Daniel Hogan, aged 32, was with friends in Uppermill on the evening of Friday 21 December last year,

At around 11.10pm he became separated from the group and started to make his way home.

Daniel, who was seen to be drunk and unsteady on his feet, approached two men – Daniel Forster and Michael Nield – to enquire about buying drugs.

An argument developed, whereupon both Nield and Forster punched Daniel. Nield punched Daniel with a severe blow to his nose causing Daniel to fall backwards, hitting his head on cobbles.

Nield and Forster then ran off while two bystanders attempted to give Daniel first aid.

An ambulance was called and Daniel was taken to Royal Oldham Hospital, but was later pronounced dead.

“His aggressors would have been able to clearly see that Daniel had taken on drink and was unsteady on his feet.

“This was an unprovoked, unnecessary assault. Nield and Forster could just have walked away. Instead they jointly assaulted him, their anger and aggression ultimately cost Daniel his life.

“Despite the valiant efforts of two good Samaritans and the medical team, Daniel died – leaving his family with a gaping hole in their lives shortly before Christmas last year.

“Our thoughts remain with them as they continue to come to terms with their loss.

“We are pleased that Daniel’s killers have been brought to justice. They now have a long time to reflect upon the hurt they have caused.”

Life in prison for thief who moved down Dad as he tried to steal...