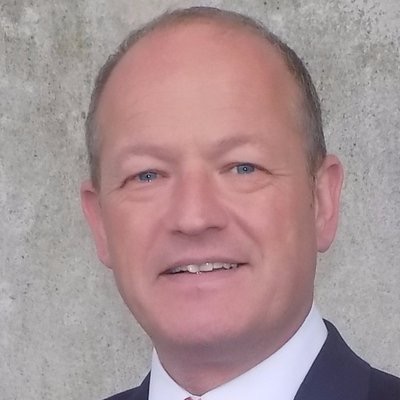 Former Rochdale Labour MP Simon Danczuk has been cleared of all rape allegations by the Metropolitan Police,

The allegations were made on the same day, the 5th May, that Mr Danczuk submitted his nomination papers to stand as an Independent candidate in next week’s general election and were described at the time by the candidate as being deeply suspicious.

In a statement issued this morning which Mr Danczuk said that for the sake of democracy in Rochdale it’s important as many residents are aware of this statement, he said that the rape allegation understandably overshadowed his decision to stand and that he had suffered abuse both on the street and on social media over the allegation