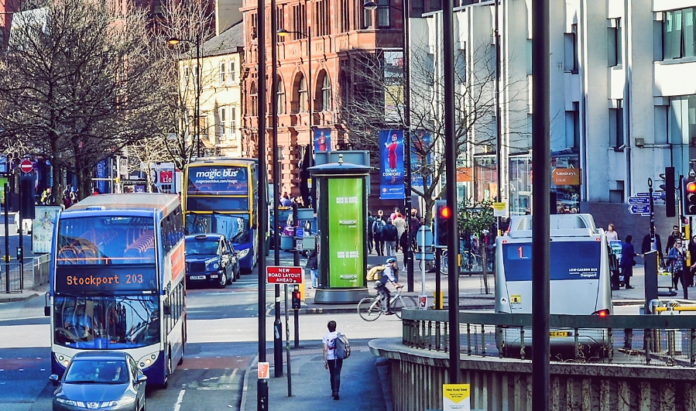 The report follows the Mayor’s decision to pursue a franchise system, which would see the public become responsible for the full cost of the bus network, instead of the current system where a majority of costs are covered by bus operators.

Produced by passenger transport specialist TAS and commissioned by OneBus, the report estimates that the costs of operating bus services will increase dramatically in the first year of franchising and by up to 73% over the first seven years – the likely length of the contracts that operators will work under.

The report reveals that under franchising, there would be a probable need for more bus drivers and an increase in dead mileage due to ‘away-from-home’ contracts – where buses travel extra distances from their depot – pushing up operational costs.

In addition to the £20m that local authorities have already spent on consultants, the move would also require additional spending on setting up a contracting system, employing more people to monitor the system, and ongoing public investment in new buses. Typically, each new double-decker bus costs a quarter-of-a-million pounds, with the latest low-emission buses costing significantly more.

If the regional authority wants to implement more routes, or to subsidise lower fares, as Transport for London does in the capital, then the cost to the public purse will be higher still.

Gary Nolan, chief executive of OneBus, which represents the majority of bus operators in Greater Manchester, asked TAS to look into the costs of moving to a franchising model. He explains: “Franchising is being presented as a guaranteed route to better buses services, but there are potential costs that threaten to increase the financial burden on the public, whether or not they use the bus.

“This report sends a clear message to TfGM that the costs of operating the bus network are far greater than they imagine. Under a new partnership approach, operators would invest profit into improvements; under franchising, this investment would need to come from taxes. The only alternative to tax rises will either be higher fares or routes being cut.

“Immediate action from the local authority would be far better focused on congestion, which pushes up fares, harms air quality, increases journey times and damages the reliability of the bus network. Without urgent action from TfGM to tackle the growing number of cars on our roads, improvements will grind to a standstill, regardless of whether buses operate in a franchise or partnership.”

The findings of the TAS report follow the biggest independent study of bus passengers in our region, conducted by YouGov in March 2019, which revealed an overwhelming majority of Greater Manchester residents (76%) are not willing to accept further increases to council taxes to fund public transport.

The only place in the UK where a franchising system operates is in London, where bus use has fallen 6% in the past three years. Transport for London is facing a £700m deficit and many bus services are having to be cut.

In Greater Manchester, the last time bus services were operated by local transport authorities, between the mid-1970s and mid-1980s, bus numbers were slashed by more than 20%, with 650 buses cut from the network. Passenger numbers plummeted by 35%, and between 1975 and 1980 alone, the cost of bus fares increased by 379%.

Nolan concludes: “We do not believe the Greater Manchester public should be forced to pay for such a costly and unnecessary system. Our vision is a system fit for the future and that delivers regular improvements for the travelling public and boosts the economy of our region. We have already pioneered free Wi-Fi for passengers, integrated ticketing, have committed to 450 low-emission buses in the next three years, and introduced contactless payments years in advance of the tram system.

“We have much to be proud of in Manchester and should not be aiming to be a ‘second London’ with our transport network. We’d much rather be the ‘first’ Manchester and we expect the alternatives to be fully considered to avoid increasing the cost for taxpayers.”

Irwell turns white as river is covered in mystery foam