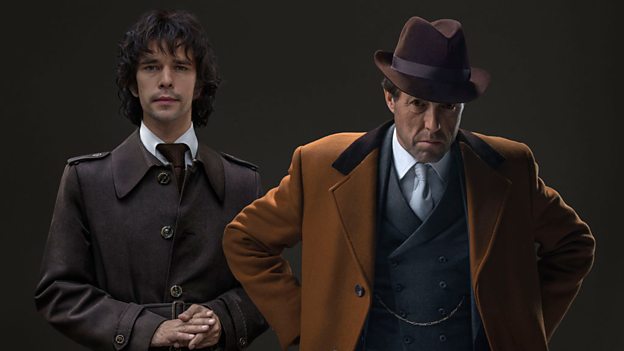 It is 1960s England, homosexuality is illegal and the politician Jeremy Thorpe player by Hugh Grant begins a whirlwind affair with a young stable hand, Norman Scott.
But when the relationship turns sour and Jeremy’s career goes from strength to strength, Norman becomes a secret that Jeremy is desperate to hide.

In 1967, Jeremy becomes the leader of the Liberal Party and the youngest leader of any British political party in a hundred years, but as long as his ex-lover Norman is around, his brilliant career is at risk.

Behind the oak-panelled doors of Parliament, Jeremy turns to his friends for decisive action. He can see only one way to silence him for good.

Written by the BAFTA winning writer Russell T Davies, based on the book by John Preston and directed by Academy Award nominee and BAFTA winner Stephen Frears, the BBC One three-part drama comes to our screens later this month

A BBC statement explains: “The trial of Jeremy Thorpe changed society forever, illuminating the darkest secrets of the Establishment.

“The Thorpe affair revealed such breath-taking deceit and corruption that, at the time, hardly anyone dared believe it could be true.”

From Hildegard of Bingen to hip hop – Sir Henry would be proud!

Channel Four is inviting you to get high in Holland