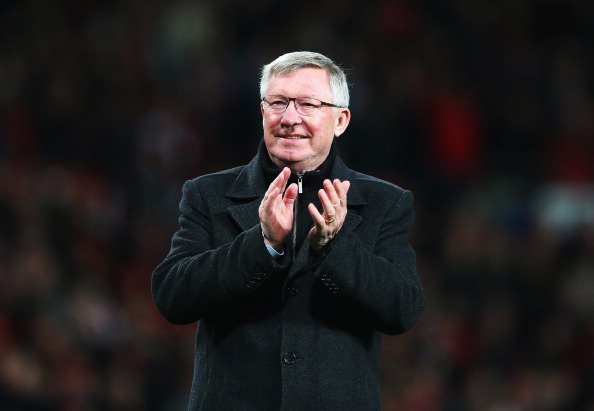 The 76-year-old was rushed to hospital on Saturday morning.

In a statement, a United spokesman said: “Sir Alex has undergone emergency surgery today for a brain haemorrhage. The procedure has gone very well but he needs a period of intensive care to optimise his recovery. His family request privacy.”

Ferguson won 38 trophies during his time at United  including 13 league titles and two Champions Leagues, over 26 years  before he stepped down in 2013.

We will keep Sir Alex and his loved ones in our thoughts during this time, and we are united in our wish to see him make a comfortable, speedy recovery.

“All my thoughts and prayers are with him and his family. Be strong boss,” he wrote on Twitter.

Plans for £10 police precept increase for Greater Manchester are approved