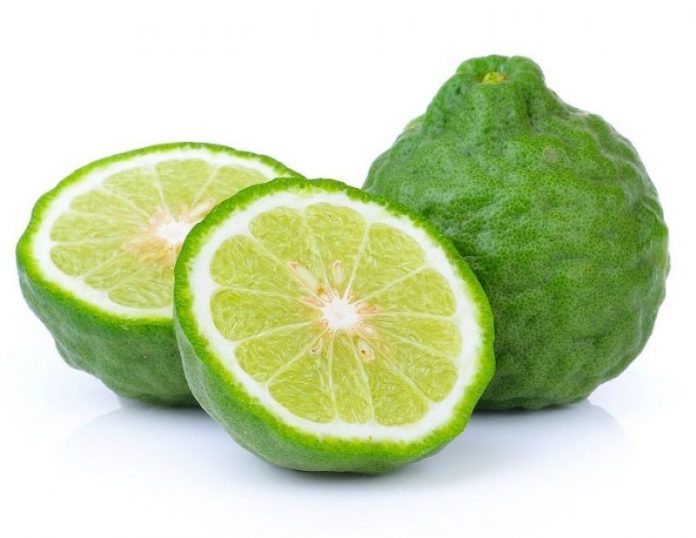 Extracts from the Bergamot fruit (Citrus Bergamia) not only reduced blood cholesterol levels, but also killed cancer stem cells (CSCs) in laboratory tests carried out by a joint team from Italy and the UK.

Significantly, the compounds, which were extracted from the peel of the fruit, were effective without harming healthycells, creating the possibility of developing new non-toxic statins, they report in the Science Direct journal Bioenergetics.

Statins are the most widely prescribed drug in the world, but are controversial because although they reduce cholesterol and heart attacks, they also kill muscle cells and lead to cardiomyopathy, a hardening of the heart.

Statins are usually only commercially available with a prescription, but these Bergamot compounds are ‘nutraceuticals’ available as a dietary supplement.

The Calabria group first observed that Bergamon, a fruit grown exclusively in the Italian region,exhibited statin-like properties in published research in 2009.

The progression of that research has discovered that a 2:1 mix of two fruit extracts, Brutieridin and Melitidin, targets and inhibits the cholesterol enzyme HGMR, as effectively as a range of commercial statins.

It furthermore targets CSCs, causing them to stop dividing and die.

“This combination – what we are calling BMF –is targeting mitochondria which are effectively the engine room of cancer cells, cutting off a cancer cell’s ability to generate energy, so it dies,” explains Dr Marco Fiorillo, who gathered the data for his PhD thesis.

“Clearly, these are natural compounds and non-toxic, so the fact that they are effective in killing the target with no collateral damage, albeit in laboratory tests, is very exciting indeed.”

Michael Lisanti, Professor of Translational Medicine at the University of Salford’s Biomedical Research Centre, who has previously conducted trials using other Nutraceuticals as cancer therapies, said: “We are interested in particular in natural products because they are accessible, often non-toxic and also relatively inexpensive.

“The idea of natural products as effective drugs is not a surprising one, given the everyday microbial warfare that is waged in the natural world.”

From Kitchen table to £7m for Rochdale firm

Why sheds can be good for your health and well being