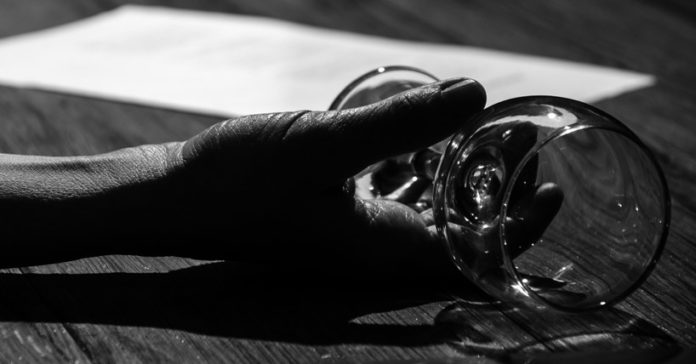 The introduction of minimum unit pricing in Scotland appears to have been successful in reducing the amount of alcohol purchased and, by inference, consumption by households.

The study led by Newcastle University academics is published in The BMJ today.

The effects were greatest in households who bought the most alcohol, suggesting that the policy has achieved its ambition to make relatively cheap and strong alcohol less affordable, which in turn should positively impact public health over time.

Peter Anderson at Newcastle University led the research, he said: “These findings show that a minimum unit price does what it was intended to do. It reduces the amount of alcohol that people buy and will benefit the health of many people in Scotland, particularly those who drink the most and those with disadvantaged backgrounds. We urge the rest of the UK to follow Scotland’s lead – this will undoubtedly benefit many individuals and families.”

In May 2018, Scotland became the first country in the world to introduce a national minimum pricing policy, setting a limit of 50p ($0.62; €0.56) per unit below which alcohol cannot be sold.

In the UK, one unit contains 10ml/8g of alcohol and is about equal to half a pint of ordinary strength beer or cider, or a small pub measure (25ml) of spirits. A small (125ml) glass of wine contains around 1.5 units (15ml/12g) alcohol.

To test whether the policy is already having an effect, researchers set out to assess the impact of Minimum Unit Pricing (MUP) on alcohol purchases in Scotland in the eight months immediately after implementation.

Their findings are based on shopping data for 2015-18 from 5,325 Scottish households, compared with 54,807 English households as controls, and 10,040 households in northern England to control for potential cross border effects.

After adjusting for number of adults in each household, the introduction of MUP was followed by a price increase of 0.64p per gram (5.1p per UK unit; 7.9%) and a reduction of 9.5 g (1.2 UK units; 7.6%) in weekly ‘off-trade’ (shop) purchases of alcohol per adult per household.

Reductions were most notable for beer, spirits, and cider, including the own-brand spirits and high strength ciders that the policy sought to target.

What’s more, the price increases were greatest in households that bought the largest amount of alcohol (just under £3 per adult per week) and among the lower income groups, supporting the idea that MUP effectively targets those most at risk of harm from alcohol with a minimal impact on household budgets.

This is an observational study, and as such, can’t establish cause, and analyses were restricted to off-trade sales. But the authors point out that heavier drinkers are more likely to buy alcohol from shops than ‘on-trade’ in bars and restaurants.

They also acknowledge that heavy drinkers, particularly male drinkers or those with no fixed address, are likely to be under-represented in their study, and they did not include any health outcome data.

Nevertheless, they say their analyses indicate that MUP is an effective policy option to reduce alcohol purchases, particularly affecting higher purchasers, and with no evidence of a significant differential negative impact on expenditure by lower income groups.

“Our data supports the introduction of MUP as an effective policy option in other jurisdictions,” they conclude in the paper.

This view is supported by public health experts in a linked editorial, who say the rest of the UK should follow Scotland’s lead.

John Mooney from the University of Sunderland and Eric Carlin from the Royal College of Physicians of Edinburgh, point out that, in an age when complex public health issues such as harm from alcohol require whole system approaches, “no single policy lever should be seen as a panacea, and MUP is still regarded in Scotland as one component of the overall strategy.”

Nevertheless, they say the observed reductions of up to 7.6% in purchases were more than double previous modelling estimates, indicating that real health benefits could be substantially greater.

“Surely it is time to follow Scotland’s lead and implement MUP across the rest of the UK,” they write. “Action is especially pressing for those regions, such as north east England, with comparable levels of harm from alcohol.”

More than 1 in 3 people in the UK report deteriorating eyesight due to...