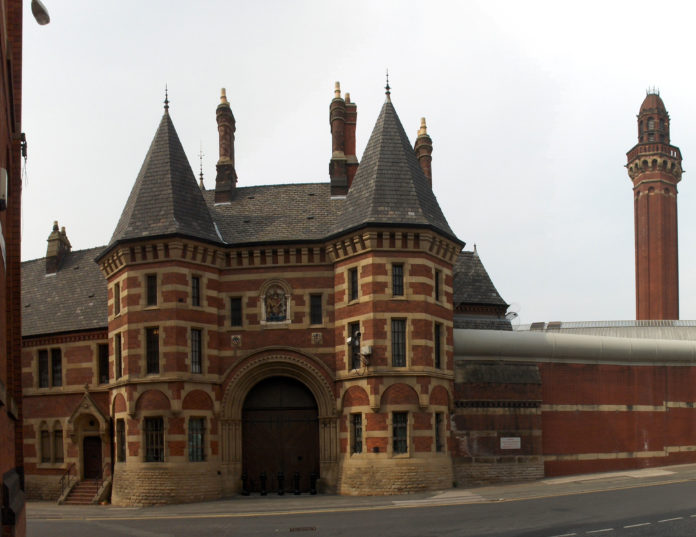 The two leading prison reform groups in the country have today (Friday 17 April) sent a formal letter before claim to the Secretary of State for Justice, Robert Buckland, over the government’s failure to respond effectively to the coronavirus pandemic in prisons.

The letter, from lawyers acting for the Howard League for Penal Reform and the Prison Reform Trust, gives details of a proposed application for judicial review in relation to the Secretary of State’s response “to the obvious need…to substantially reduce the prison population to save lives and avoid a public health catastrophe both within prisons and beyond”.

It goes on to say that, in spite of government announcements including the introduction of an end of custody temporary release scheme, “the rate of releases has been too slow and too limited to make any substantial difference to the prison population and the plans as we understand them are incapable of achieving what the Secretary of State has publicly acknowledged is required”.

Coronavirus is now known to be in more than half of prisons in England and Wales. As of 5pm on Wednesday (15 April), 232 prisoners have tested positive across 60 prisons. Ninety-six prison staff, working in 38 prisons, and seven Prisoner Escort and Custody Services (PECS) staff have also tested positive. The number of confirmed cases has more than doubled in the space of 10 days.

The letter before action suggests a range of actions that the government could take to address the problem, including expanding the scope of the temporary scheme, expediting the consideration of release of pregnant women and mothers, and considering the release of all children in custody in line with international guidance and law.

Frances Crook, Chief Executive of the Howard League for Penal Reform, said: “The Secretary of State has accepted publicly that the number of people in prison must be reduced significantly in order to save lives. However, this has not – and cannot – be achieved by the measures that the government currently has in place.

Last week, the charities urged ministers to move further and faster to reduce the prison population and avoid “an intolerable human cost in terms of the lives of both staff and prisoners”. As of Tuesday (14 April), however, only 18 people had been released under the two schemes announced by the government in response to the crisis. Sixteen people – 13 prisoners and three prison officers – are reported to have died.

The Prison Governors’ Association has called for the prison population to be reduced by 15,000. This is understood to be in line with advice provided to the government by public health experts.

The Howard League and Prison Reform Trust handed ministers a report by Professor Richard Coker, Emeritus Professor of Public Health at London School of Hygiene & Tropical Medicine, which sets out the most up-to-date evidence concerning the nature, spread and transmission of coronavirus as it applies to prisons.

The report cites research that estimates fatality rates from the virus of up to 12 per cent, probably associated with early rapid spread and the breakdown of, or lack of access to, healthcare services.

It states that the risk of exposure to the virus to prisoners and staff is “far, far greater” than the risks to individuals in the wider community, adding that social distancing and personal infection control measures are “almost impossible” in prisons. It recommends that authorities “should consider alternative options to incarceration where feasible”.

As the virus continues to spread in prisons, prisoners who would otherwise be safe to release risk becoming critically ill in an environment not equipped to treat them. This puts not only their lives in danger, but also those of the prison staff trying to look after them.

MP’s describe decision to discharge hospital patients back into care homes at start of...