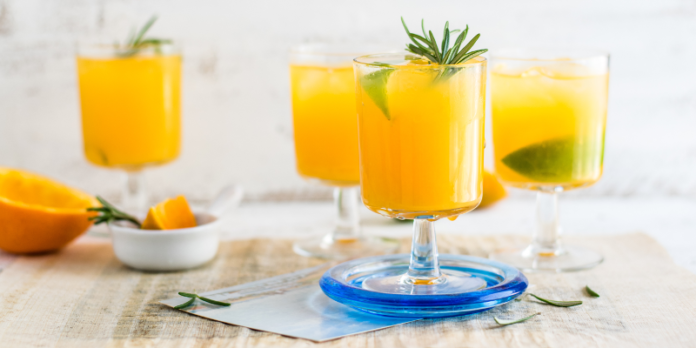 The vast majority of those whose views were studied reported having a positive experience of temporary abstinence. Moreover, some reported that the experience enabled them to become a ‘new me’ – a new and improved version of themselves.

An estimated five million adults in the UK took part in Dry January 2017, which was organised by the charity Alcohol Concern, now part of Alcohol Change UK.

This new research by the University of Leeds has sought to understand its popularity by analysing participants’ experiences of taking part.

The study was carried out independently of Alcohol Concern, but examined 30-plus promotional emails issued by the charity during Dry January in 2017.

Researchers also analysed participants’ experiences of taking part by assessing 62 posts and 2,500 comments made between 1 January 2017 and 4 February 2017 in an open Facebook group.

Based on the comments, they found fundraising for charity was not a prominent reason to take part among participants, who were more likely to discuss personal benefits.

These included sleep quality, appearance, energy levels, weight loss, levels of self-esteem, and surprise at discovering their own strength and willpower.

Dry January differs from many government health campaigns from around the world, as it reinforces the positive experiences that come from abstaining from alcohol, rather than highlighting the effects of alcohol and the health impacts of drinking.

The study, published in the journal Drugs: Education, Prevention and Policy, suggests that government agencies might consider reshaping alcohol policies in light of the popularity and apparent success of this campaign.

Report author Dr Henry Yeomans, Associate Professor in Criminology and Criminal Justice at the School of Law, said: “Health campaigns have traditionally focused on messages around the effects of alcohol to reduce drinking, but Dry January focuses on the positives to encourage people to become new, low alcohol versions of themselves.

“Dry January allows people to learn about themselves and feel as if they are better fulfilling their potential. Through this sort of self-discovery and self-optimisation, it makes a substantial impact on the lives of a great number of participants.

“It brings physical, psychological and emotional benefits in both the short-term and the long-term.

“Participants generally feel that they are gaining something rather than losing something by abstaining for one month. Dry January is not, therefore, about self-control or self-denial. It is about self-formation.”

An image of our times – NHS trust marks International Nurses Day with inspiring...