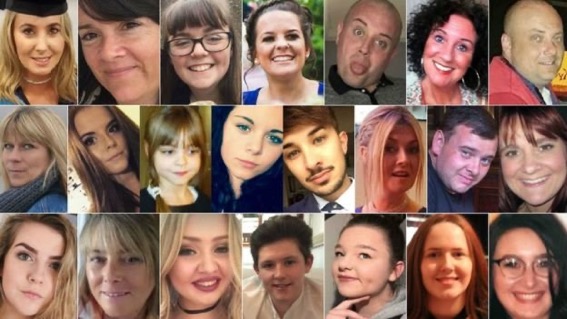 The Home Secretary has agreed to a public inquiry into the attack on Manchester Arena that killed 22 people in May 2017.

The inquiry will be chaired by the Honourable Sir John Saunders, a retired High Court judge who was also nominated by the Lord Chief Justice to lead the investigation and inquest into the deaths at Manchester Arena in 2017.

he Home Secretary made the decision after careful consideration of advice from Sir John that inquest proceedings should be adjourned and an inquiry established to ensure that all relevant evidence can be heard.

It is vital that those who survived or lost loved ones in the Manchester Arena attack get the answers that they need and that we learn the lessons, whatever they may be.

This process is an important step for those affected as they look to move on from the attack and I know that they want answers as quickly as possible.

I am determined to make this happen, while ensuring the proper processes are followed.

Now that the coroner has decided that an inquest cannot properly investigate the deaths, I have agreed to establish an inquiry to consider all the information so that he can make appropriate recommendations.