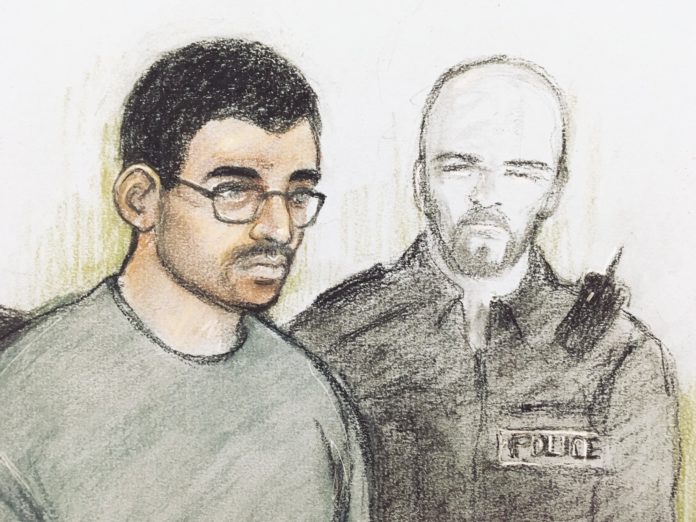 Hashem Abedi is accused of the murder of 22 people, attempted murder and conspiracy to cause an explosion.

The 22 year old was in court for a plea and trial preparation hearing.

The trial has been put back until the New Year