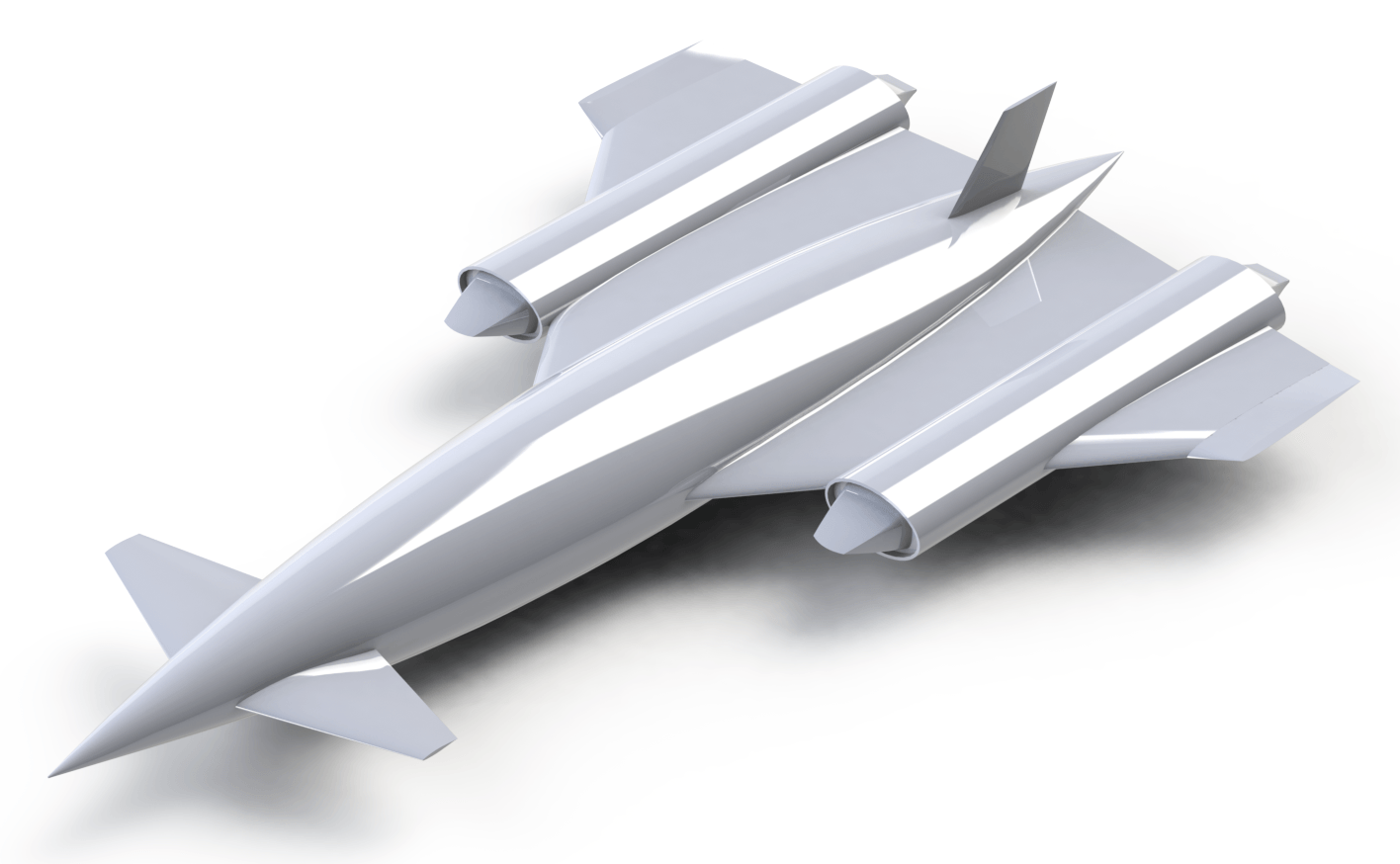 A team of students from the University of Manchester aim to revolutionise space travel by designing and building the world’s first successful spaceplane.

Led by Masters student and Managing Director, Adriano Parisi, the team of physics and aeronautical engineering students has set up Start-up company, Vanguard Advanced System (VAS), and already come up with the engine concept and aircraft design. The type of plane they have designed is an Athena-class aircraft and the next step is raising enough funds and investment to turn it into reality.

The Vanguard team are working on a specific type of spaceplane, a fully reusable single-stage-to-orbit (SSTO) aircraft. As the name suggests, a spaceplane combines the features of a traditional aeroplane with the ability of space flight. As a plane it can also land at airports in cities making space easily accessible and extremely cheap for commercial purposes. If successful, the development of a fully reusable spaceplane could redefine space access.

So what makes Adriano’s and his team’s designs different to other spaceplane projects past and present? He explains: ‘In layman terms our engine consists of both proven and new technologies in a novel combination, resulting in a more efficient and versatile propulsion system. Our current design uses existing technology, but makes it more compact and more efficient than conventional rockets.’

The team want the spaceplane to be used for three specific mission types, deploying satellites, microgravity experiments and space debris clean-up and recycling.

But to maximise the spaceplanes reusability and efficiency it wouldn’t transport traditional satellites. Instead, Adriano wants to pioneer the use of CubeSat, a specialist type of miniaturised satellite used for space research which is cheap and multi-purpose.

He said: ‘We aim to make our spaceplane a dedicated CubeSat launcher, dramatically reducing the cost of launching a CubeSat into low Earth orbit (LEO). This will allow smaller organisations to launch their own satellites for a fraction of the current cost. This would make affordable space access a reality for the space industry, including universities, research institutions, government agencies, and commercial companies.’

The smaller satellites will also help reduce the increasing amount of space debris, a growing problem for current and future space exploration. So much so the European Space Agency has identified it as an urgent problem for the space industry.

Adriano added: ‘Our spaceplane could be the first craft capable of solving this problem. With the use of a mechanical arm and CubeSats, it would be able to collect the debris and recycle expensive equipment, or cause it to burn up in Earth’s atmosphere.’

The long term plan for the team is to put their aircraft into space for approximately £5 million per launch. Whilst that may seem a like a lot of money, in the context of space travel it is peanuts. The average cost of putting NASA’s space shuttle into space was £450million for every single journey, whilst Elon Musk’s SpaceX reusable rockets average £50million per launch.

Adriano’s current team has expertise from across different disciplines within the University including Physics, Mathematics, and Aerospace and Mechanical Engineering.

What makes the team’s achievement of getting this far into the project even more impressive is the fact they are all still studying for their degrees and masters courses. Adriano says: ‘It has been a massive challenge, especially at the minute, whilst I am doing my final exams. But our drive and determination is real and so is this project. We are fully committed to making our spaceplane a reality, we understand it is an ambitious target, but that is what drives us forward.’ 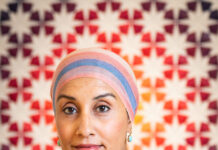 How to find ideal nightstands for your bedroom