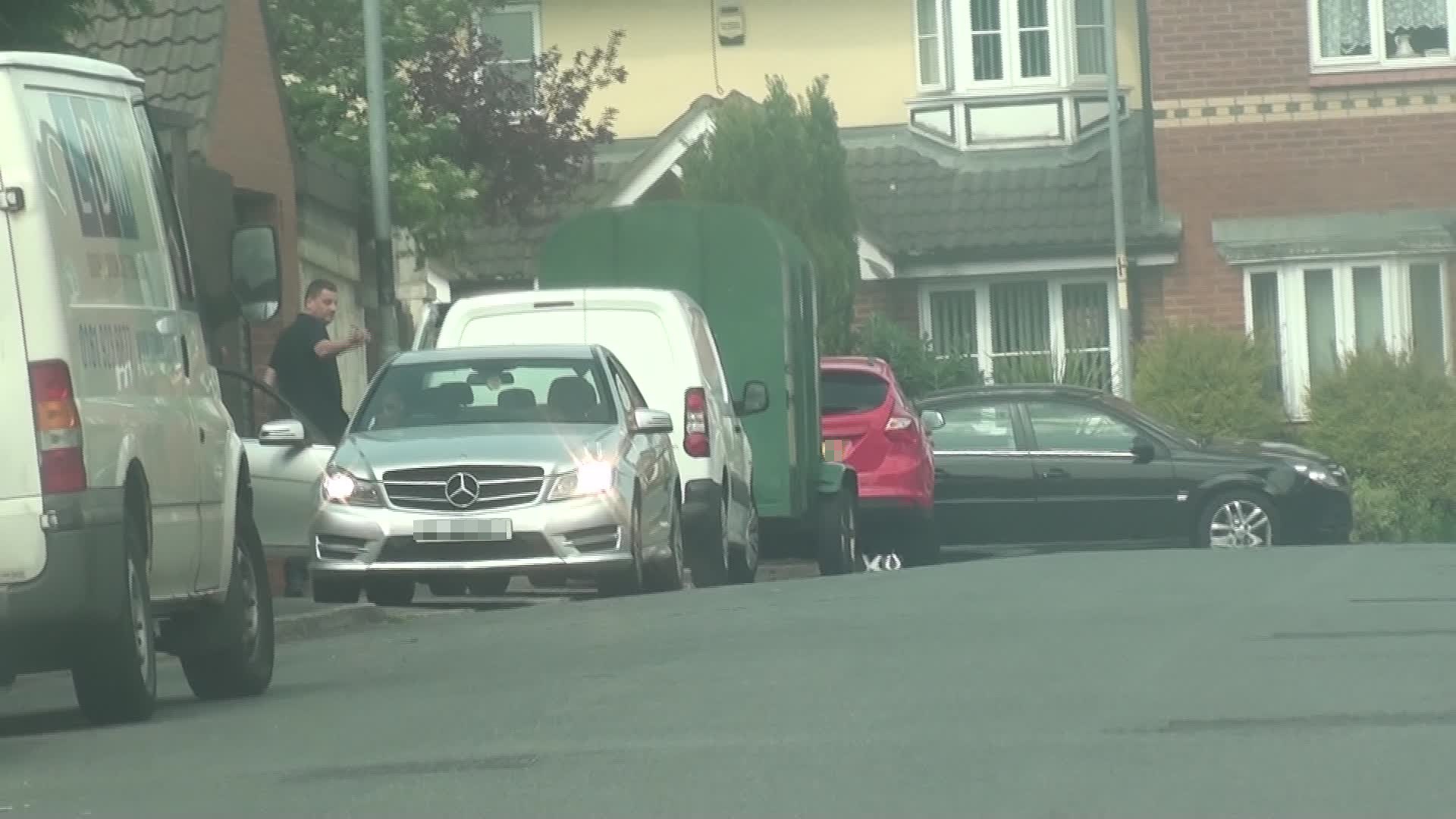 Earlier today six men, including the network’s kingpin, were sentenced at Minshull Street Crown Court for their part in a sophisticated plot to flood the streets of Greater Manchester with Class A drugs.

On 21 December 2015, police executed a warrant at Darron Rae’s home address in Moston and seized almost £20,000 in cash, a small wrap of cocaine and a cash counting machine. Out of the ashes of this warrant Op Volcano was launched.

Officers involved in the investigation quickly established that Rae was working for Bobby Vernon and had links to others working as part of an organised crime group responsible for large scale supply of Class A drugs, with connections throughout Manchester and the North West.

Crime boss Vernon supplied Rae with a mobile phone to be used for his criminal activities and was seen to meet with him regularly and attend various safe houses utilised by the group.

One of these houses on Church Lane, Harpurhey, was raided by police in April 2016 and they identified a concealed door hidden by a large fridge freezer.

That door gave access to a small staircase which lead to a secret cellar where officers uncovered over 13 kilograms of heroin and cocaine. These drugs had an estimated street value of over £4.2 million.

The following month Rae was seen leaving his home address and drove a few hundred yards to a side street where he met Paul Cragg and exchanged a bag before they went their separate ways.

Cragg was pulled over by police on his way back to Liverpool with a search of the car revealing that the bag Rae handed over contained almost £90,000 in cash.

Days later, Bobby Vernon was seen meeting with Marcus Bradley at Brookdale Park in Newton Heath where he provided him with a phone to use for his illicit activities.

Bradley would visit another safe house in Fallowfield a number of times before he was pulled over by police in Burnage on 23 June 2016 and found to be in possession of 2 kilos of Class A drugs and three mobile phones.

A follow up search of the address in Fallowfield unearthed a further 8 kilos of Class A drugs, bringing the total street value of the drugs seized that day to over £2.8 million.

On 21 July 2016 Vernon was seen meeting with another of his cronies, William Skillen in Dobcross, Oldham before the two went their own way. Skillen was pulled over in Manchester some time later and a search of his car soon revealed thousands of pounds in cash.

Once Skillen had been arrested, Vernon was detained at an address in Failsworth before a subsequent raid on a property in Radcliffe found documents detailing drug and money transactions made by the group totalling £1.4 million.

A further raid at Vernon’s uncle Stephen’s flat in Collyhurst discovered an industrial vacuuming machine used for packaging drugs and parts for a 10 tonne press used for pressing drugs.

Detective Sergeant Damian Gething of GMP’s Serious and Organised Crime Group said: “Bobby Vernon headed up what can only be described as a Class A drug dealing empire which was made possible by the sophisticated network of thugs he employed.

“All of these men played a key role in keeping Vernon’s criminal enterprise going and thought that they could operate outside of the law until Op Volcano blew the lid off their operation.

“The conviction and sentencing of these men has no doubt prevented millions of pounds worth of Class A drugs reaching the streets of not only Greater Manchester but the entire North West.

“Their incarceration is a positive result for law abiding members of the public who chose to earn a living through legitimate means and I hope it will clearly demonstrate the consequences that anybody who chooses to pursue a life of drug dealing will face.”