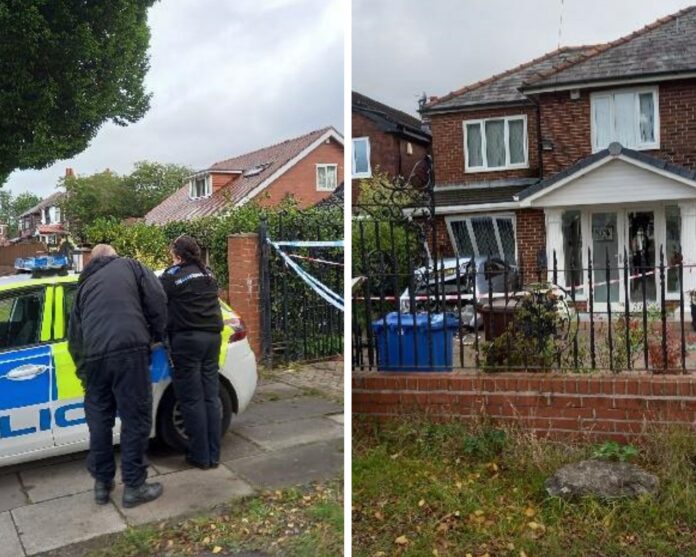 A 22 year old man has been arrested on suspicion of criminal damage and remains in custody for questioning after a car was driven into aproperty on Manchester Road in the early hours of Monday morning.

A group of offenders in possession of weapons had caused damage to a property before ramming a car they were driving into a stationary car parked on the driveway.

The impact of this collision caused the stationary car to collide with the front of the property, causing significant damage to the house.

Detective Inspector Alison Witkiewicz of GMP’s Bury district, said: “Thankfully no one was injured as a result of this disturbance but it could have resulted in a far worse outcome.

“Since the report we’ve been following multiple lines of enquiry and have since arrested one male in connection with the incident. Although we’ve made an arrest our enquiries will continue and I would encourage anyone with information, or footage, to get in touch with us as a matter of urgency.”

Police are looking for this man after man in his 30’s is stabbed in...