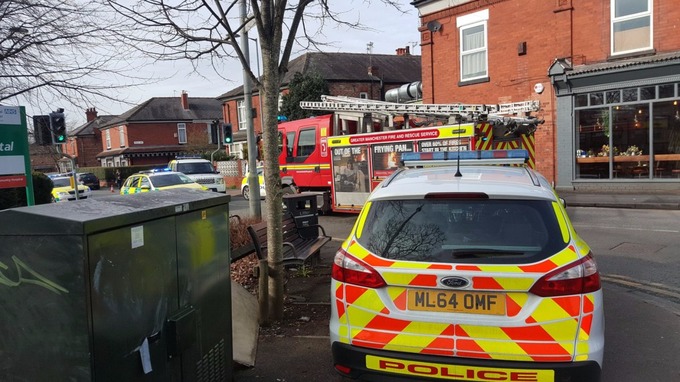 Philip Bull of Button Lane, Manchester has been charged with two counts of causing death by dangerous driving.He has been bailed to appear before Manchester and Salford Magistrates Court on 31 August 2017.

Bull was driving a Ford Focus car which ran into a number of pedestrians in a car park at Withington Community Hospita on the 7th March.

Claire Haslam, 44 and Deborah Clifton, 49, both of Thorneycroft Avenue in Chorlton were taken to hospital, but both sadly died shortly after.

Several people were described as “walking wounded” by police following the crash.