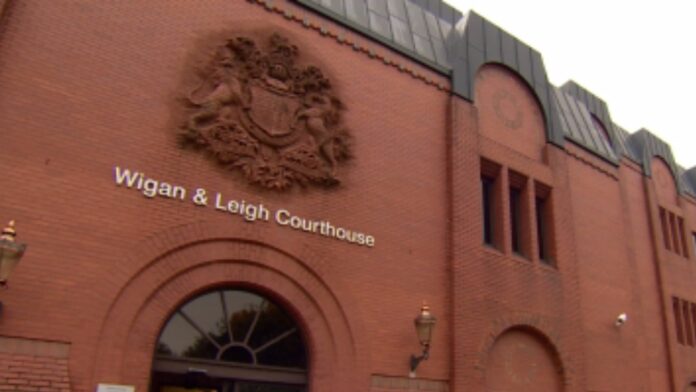 The 50 year old woman was killed when she was hit by a blue Land Rover TD4 on Chorley Street.The vehicle failed to stop and collided with a man aged 36 on Chorley New Road. He remains in a critical but stable condition in hospital.