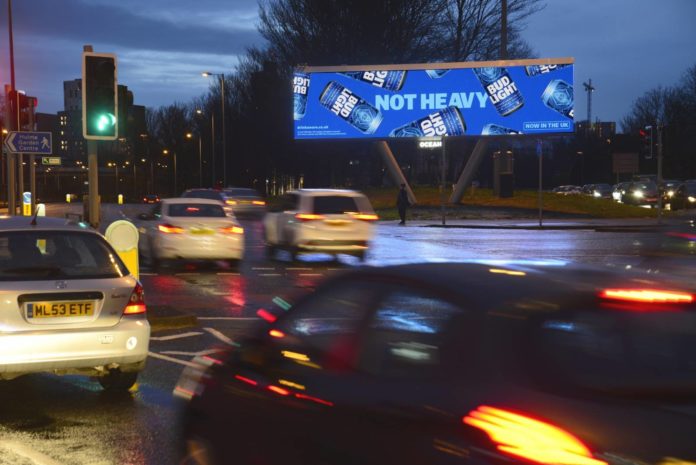 Police recovered a firearm, drugs and cash after stopping a vehicle last night

The white Audi A3 was followed from Princess Road, Hulme shortly after 10.30pm and a stinger was successfully deployed before the vehicle was abandoned on Bold Street.

A large amount of money as well as a large quantity of drugs were recovered from the car.

A loaded handgun was also recovered.

A man aged 20 was arrested at the scene on suspicion of possession of a firearm and possession of class A drugs with intent to supply.

Chief Inspector John Harris of GMP’s City of Manchester Division said: “Thanks to the dedication and professionalism of our officers, we have brought a suspected stolen vehicle safely to a halt and recovered an illegal firearm.

“This weapon and proceeds from the sale of the drugs also recovered would doubtless have been used to further other criminality.

“Their capture not only makes our streets safer, but will aid further investigations as we continue to target those who seek to profit from crime.

“If you suspect someone of owning an illegal firearm or being involved in drug dealing, contact police immediately. Your actions may help to save someone’s life.”

Killer of Wythenshawe man in Benidorm remains at large as police and family appeal...