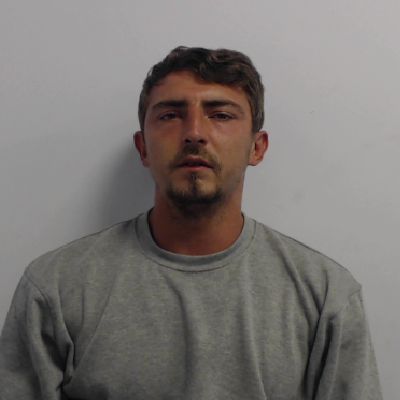 Watkins was taking part in an unofficial car meet Europa Way, Trafford Park to reports that a car had collided with a number of pedestrians.

At the time an unofficial car-meet was taking place where over 60 cars were believed to be in attendance on Europa Way.

Witnesses saw Watkins driving a blue BMW 330D when he began speeding and attempted to “drift” the car.

He lost control before mounting the pavement and hitting a group of pedestrians.

Seven people were taken to hospital but sadly 19-year-old Sophie Smith died on Friday 1 June 2018 as a result of catastrophic injuries.

Watkins, who fled the scene, then abandoned the car in Swinton in a bid to evade police.

Following extensive enquiries by officers and information from the public, he was located and arrested by police the following day.

“A young life was ripped from their family and loved ones all because Watkins wanted to show off in front of people and satisfy his thrill-seeking speeding.

“His decision to then leave countless injured people lying in the street was utterly deplorable.

“I welcome this sentencing today, and I hope it can bring some comfort to Sophie’s family and friends knowing the man responsible for her death will now spend time in prison.

“I also hope this case highlights the dangers of unofficial car meets and discourages people form taking part in these events.”