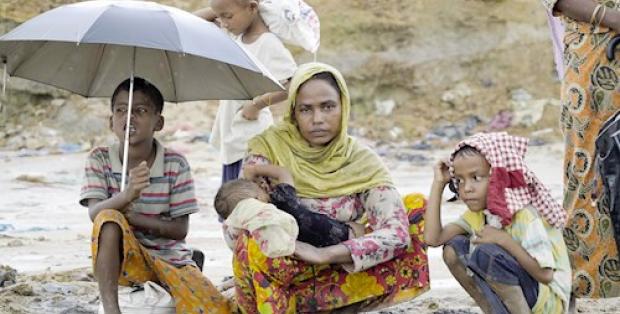 Human Appeal, a humanitarian aid and international development NGO based in Cheadle, Greater Manchester, was named the best performing charity in the review of the “haysmacintyre / Charity Finance 250 Index” released last month.

“The increase derives from a tripling of institutional funding from £12.5m to £37.5m. Included in the increase is a 75 per cent uplift in funding to £17.6m from the World Food Programme, a new £15m contract from the United Nations High Commissioner for Refugees, and other new smaller contracts with funding bodies including United Nations UK, the World Health Organisation and the Islamic Development Bank.

The charity’s trustees have an ambitious target for institutional funding and strategic partnerships, aiming to raise “at least £50m in institutional contracts by 2020 to deliver more improved-quality, long-term and sustainable projects.”

“Human Appeal’s extraordinary performance, especially in securing support from institutions like UNHCR, WFP, WHO and UNOCHA, is testament to how unique Human Appeal is, and the hard work and commitment of our staff. I believe that few charities in the world can save lives as effectively as Human Appeal, and so institutional partners like the UN have trusted us with so much money. But so many more lives need saving in Yemen, Syria, Iraq, Gaza, Burma, Bangladesh, and elsewhere. Human Appeal will continue to grow, if we are to keep on saving even more lives.”