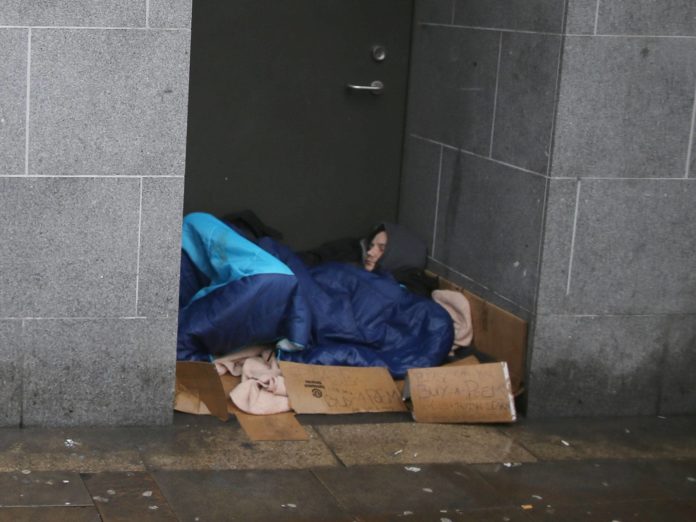 The homeless shelter in Ardwick launched with a huge organised press launch in November but only opened a handful of times before closing its doors for good on Christmas Eve due to basic structural and electrical problems.

There have been numerous concerns raised about how the scheme was being run in Manchester, with reports of people being turned away if they didn’t arrive before 7pm.

“The launch of this scheme was a pitch-perfect PR stunt; in the weeks leading up to Christmas, journalists and the media were chaperoned around the shelter in a heart-aching display of just how much homelessness has become a political football.

“Now that the media have moved on, the shelter is quietly closing its doors fewer than three months after opening.”

The town hall has not disclosed how much has been spent on the shelter so far or exactly how much it would have cost to fix, claiming it is still working on the figures, but says it is looking for alternative buildings.

Plan ahead as storm Aileen heading for the region tonight

Over 100,000 manufacturing jobs lost in the NW since the financial crash