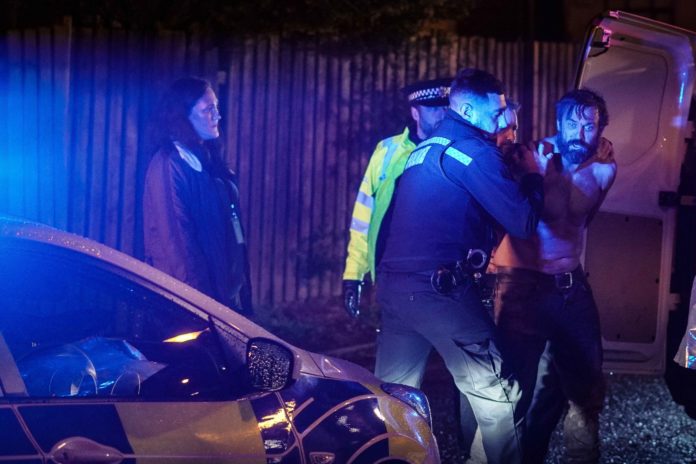 Lead Belly started shooting on the 9th October 2019, the film is being shot in and around Manchester and Liverpool.

‘Lead Belly’ is a short drama focusing on themes surrounding homelessness and our armed
forces. It’s a character-driven story that’s inspired by actual events. The film has hard-hitting themes to be drawn upon including loss, PTSD and mental health issues in our veterans.

Working closely with the charities Soldiers off the Street, Combat Stress and Broughton
House the film hopes to raise much awareness of the cause and the charities as well as the
teams aim is to help raise much-needed funds for all three charities to help with their plight. 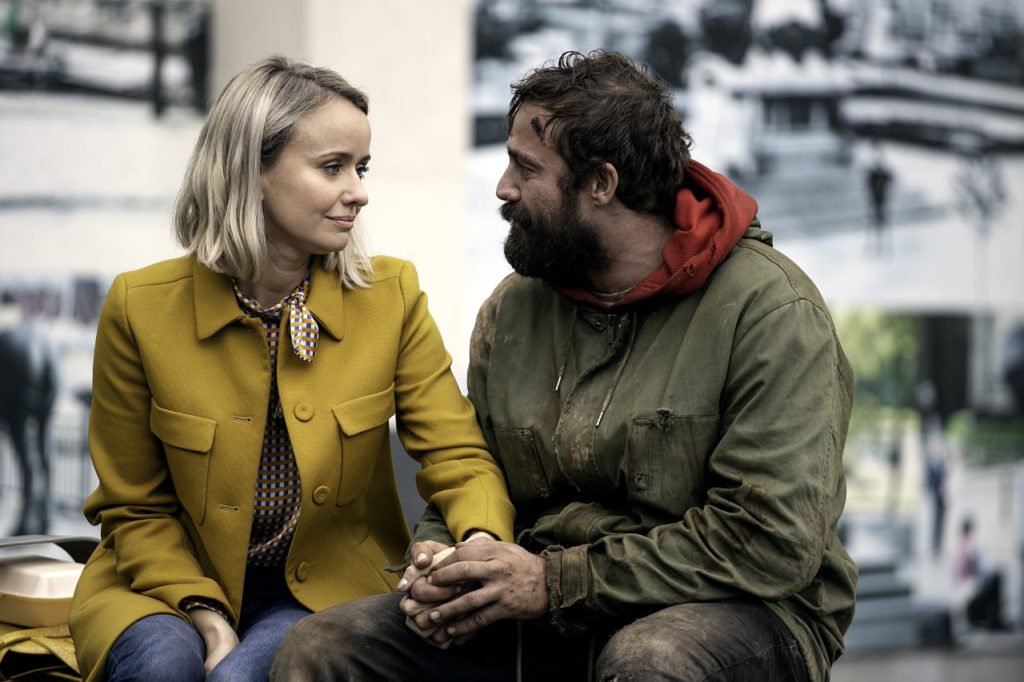 Soap stars Jamie Lomas and Sammy Winward play the lead roles with cameos from Emmerdale’s Anthony Quinlan, Hollyoaks Jakob Roberts along with an array of other talented cast members, inclusive of Polly Lomas, Kym Marsh and Jamie Lomas’s daughter. Each and every person who is working on the production feels very strongly about helping the charities who are involved.

The films’ director Glynn said, “This is a story that’s vital we tell. When I learned the statistics of how many veterans are living in the streets, dealing with mental health issues I was compelled to be a part of raising awareness for this cause.” 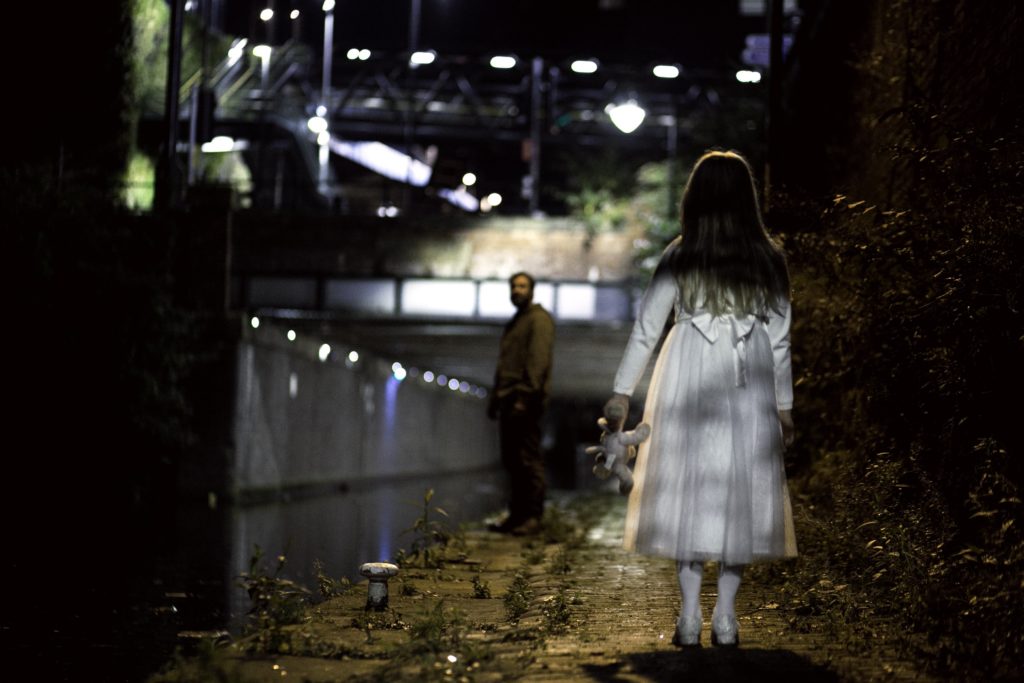