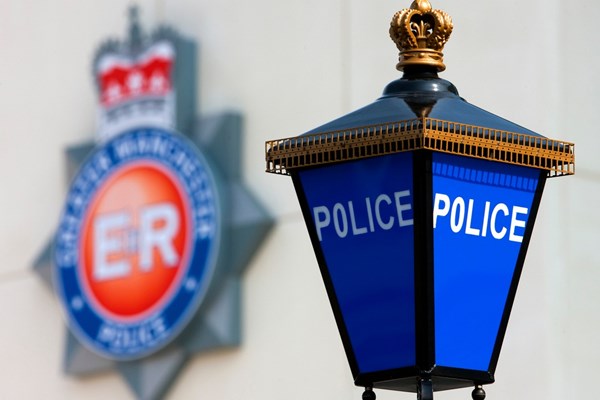 Dawn raids saw 12 people arrested as part of a crackdown on drugs supply in the North West.

Eight Warrants were executed as part of Operation Brooks – set up by GMP to target an organised crime group believed to involved in the supply of drugs and possession of firearms and grenades across the region.

Nine men aged between 22 and 54 have been arrested.

All have been arrested on suspicion of conspiracy to supply controlled drugs, money laundering and firearms offences.

Inspector Anthony Norman from GMP’s Serious and Organised Crime Group said: “Thanks to the dedication and professionalism of our officers, we have been able to apprehend a large group of individuals this morning.

“I’d like to thank colleagues in Merseyside who have assisted us with today’s operation.

“Our enquiries remain ongoing and I’d encourage anyone with information to contact us.

“The best weapon we have against drug dealers is the wider community, on whom we rely to help us catch and prosecute those who seek to profit from the sale of narcotics.”