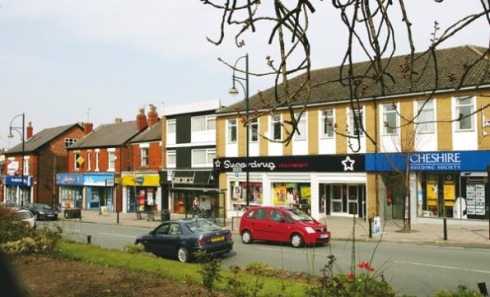 A man has been arrested after a taxi driver was stabbed in Bramhall in the early hours of Sunday morning.

Nineteen year old Nathan Mann of Bramhall Moor Lane, Hazel Grove has been charged with assault and possession of a bladed article.

He has been remanded to appear before Manchester Magistrates Court today, Monday 19 November 2018.

The driver was waiting to pick up a fare on Linney Road when he was approached by a man who demanded money.

Immediately after demanding money, the man lunched at the taxi driver with a knife and stabbed him in the abdomen.

The offender then fled the scene as the taxi driver crawled to safety at a nearby property. He was taken to hospital where he remains in a stable condition.