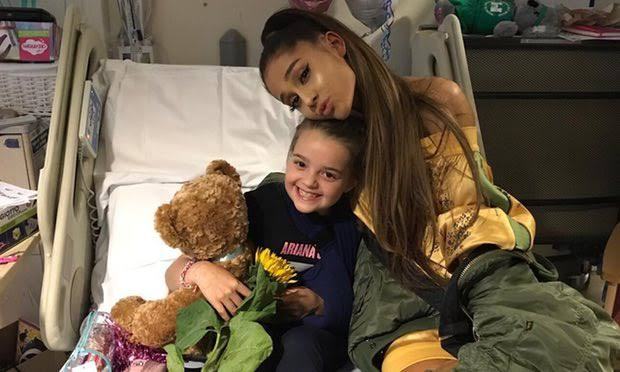 Police arrested a 24-year-old man last night in Rusholme on suspicion of offences contrary to the terrorism act.

As is stands 17 people have been arrested in connection with the investigation, of which six people have since been released without charge.

A total of 11 men remain in custody for questioning.

The white Nissan Micra has now been seized by police and enquiries concerning the vehicle are on-going.

Detective Chief Superintendent Russ Jackson, Head of the North West Counter Terrorism Unit said: “This is potentially a significant development in the investigation. The car is a white Nissan Micra that has been located at Devell House, not far from Banff Road.

“We appreciate the road closures and evacuation have led to disruption and we would like to thank local people for their understanding while this police activity has been on-going.

“We are also really grateful for the public’s continued help in what is a very fast moving investigation and again we appeal for the public to contact us with any information, however small you believe it may be, about Abedi’s movements.
Ariana Grande has been visiting some of the injured at the Royal Manchester children’s hospital.The singer returned to the city on Friday morning ahead of a star-studded benefit concert – One Love Manchester – on Sunday.

Following the visit, the father of one of the injured said he had never seen his daughter so happy.

Peter Mann, whose daughter Jaden was injured in the attack, wrote of Grande’s hospital visit: “This means more to us than all the amazing things people have done this week.

“So happy she came I could burst. Never seen Jaden so happy; even cried again myself.”
An emotional Robbie Williams dedicated Angels to the victims of the Arena attack in an emotionally charged concert at the Etihad Stadium last night.The singer who will be performing in Sunday’s One Love concert broke down as the crowd, many crying finished the song for him at the end of the concert,

Earlier he has begun by saying “We are Manchester and we are not f—— scared!” after opening with Let Me Entertain You.