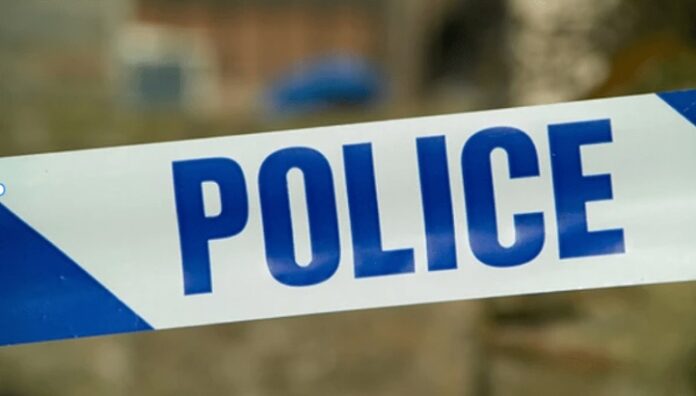 Four people have been arrested after two groups of people fighting on land off Hollins Road, Limeside yesterday afternoon

One an aged 18 and three boys aged 16 were arrested on suspicion of violent disorder, one of whom was located after being traced by specialist officers from the Dog Unit.

All four remain in custody.

One further boy aged 16 was found to have sustained a minor injury that did not require hospital treatment.

Inspector Mark Lewis of GMP’s Oldham District said: “Thanks to the swift response of our officers we were able to attend the scene shortly after the report was made to police and arrest four people.

“Thankfully, no-one was found to have sustained serious injuries as part of this incident.

“We will not tolerate this kind of lawless behaviour in our communities and I thank those members of the public who contacted us about this altercation.”