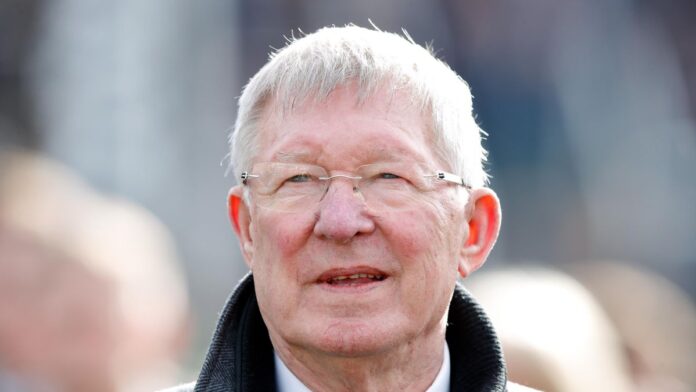 The 79-year-old, widely regarded as one of the greatest managers of all time, needed emergency surgery and spent several days in intensive care at Salford Royal Hospital in greater Manchester.

“One of the first things I said the day after the operation when my family came to see me was (about) my memory,” Ferguson told questioners at Glasgow film festival on Saturday after the premiere of a documentary about the Scotsman.

“I’ve survived with having a great memory all my life. The next week… I lost my voice. I couldn’t get a word out and it was absolutely terrifying.

Everything was going through my mind – is my memory going to be back? Am I ever going to speak again?

Ferguson said he worked with a speech therapist and his voice returned after 10 days.

“The speech therapist came and told me to write down all the members of my family, of my football team… She asked me questions about animals, fish, birds. Eventually after 10 days my voice came back,” he said.

“I realised, having gone through all that, my memory was fine.”