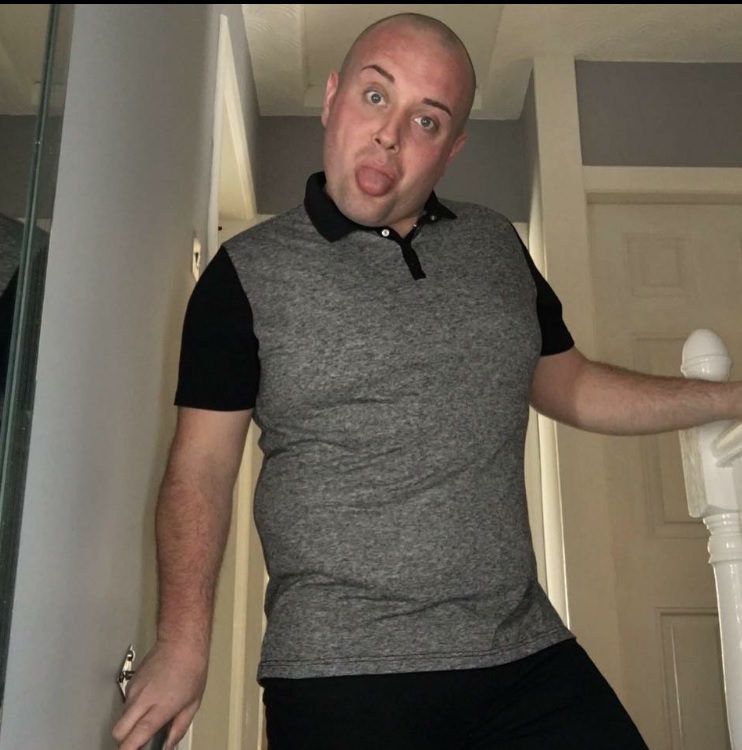 The family of John Atkinson from Radcliffe, who was killed in the Manchester Attack, have given the following tribute to him.
John was the devoted Son of Daryl and Kevan. He was the loving partner of Michael, they had been together for 15 years. He was a caring and thoughtful Brother to Stacey, Laura and Amy.

John was also a dear Uncle, Nephew, Cousin and friend to many people. He adored his Sisters and his nephews – his loss to them is immeasurable . John would text his Mum and Sisters every day making sure that they were okay.

John worked as a support worker, looking after people with Autism and Asperger’s. He loved his job and particularly enjoyed taking the service users out into the local community.

John had a huge positive impact on the lives of the people that he looked after. They will feel his loss greatly.

John loved life and he lived his life to the fullest. He was loving, loyal, kind and caring. Nobody mattered more to John than the people that he loved. He was the life and soul of his family and was larger than life. John was well loved for his ‘on point’ eyebrows and his Nike flip-flops – He was never seen without either.
Recently John lost 8 stone with Slimming World and he was immensely proud of this achievement. He had also taken up going to the gym and daily he would swim a mile at the local leisure centre.

He was music mad! He adored pop music, particularly anything that he could sing along to. John was not somebody that you could have a cross word with – he was too kind and thoughtful for that. He had a heart of Gold.

John’s senseless death has left our family broken hearted. Our lives have been shattered beyond belief. We will continue to miss John every day, until the end of time.

Rochdale trio to attempt Everest base camp for charity