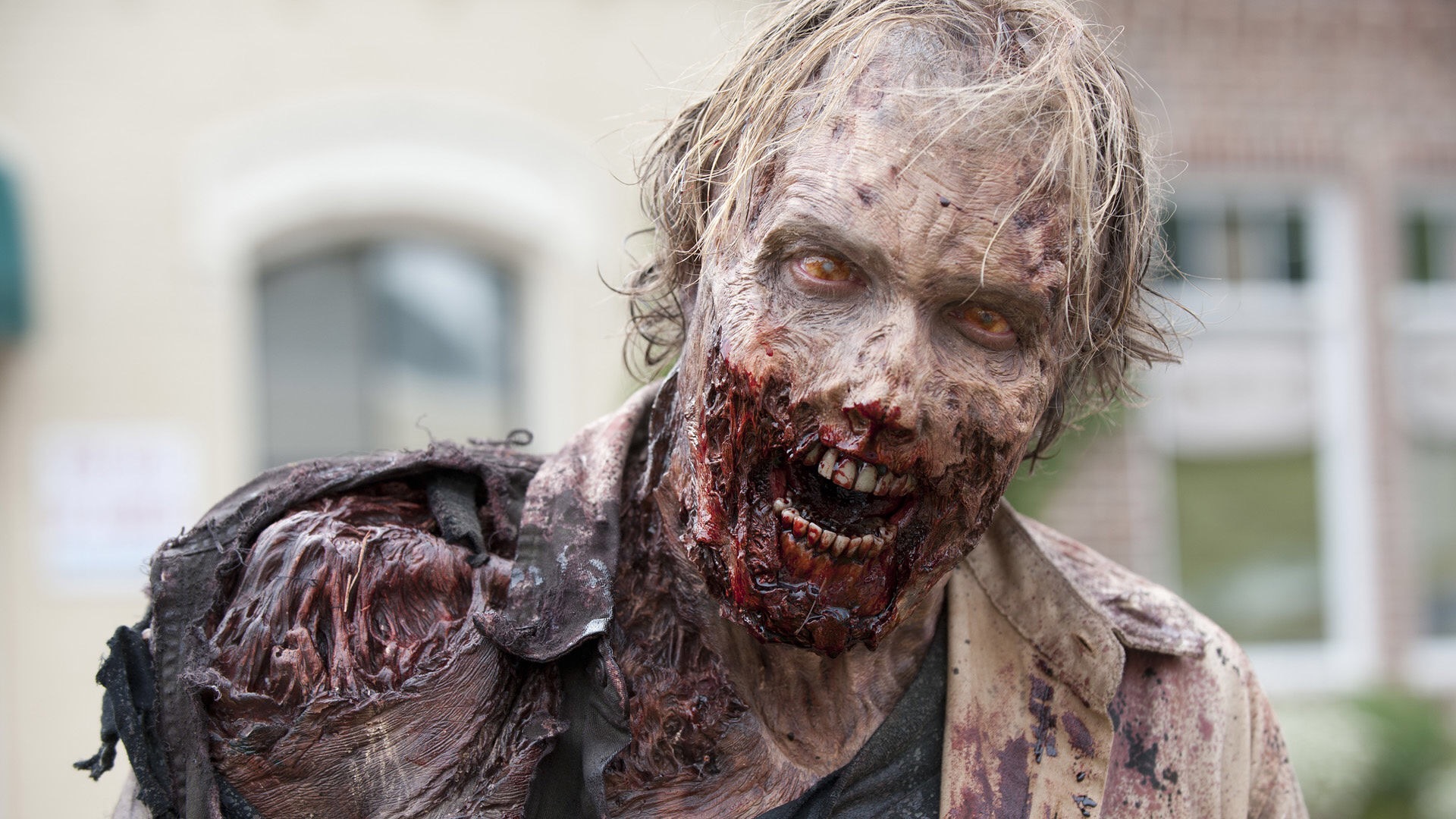 A real-life zombie outbreak would leave the world’s population in shambles, with less than 300 survivors remaining a mere one hundred days into the apocalypse, according to students from Leicester University.

However, factoring in humans killing zombies and human reproduction rates, world’s population would eventually be able to recover

Assuming that a zombie can find one person each day, with a 90 per cent chance of infecting victims with the zombie infection, the students from the University of Leicester Department of Physics and Astronomy suggest that by day one hundred there be just 273 remaining human survivors, outnumbered a million to one by zombies.

The students presented their findings in a series of short articles for the Journal of Physics Special Topics, a peer-reviewed student journal run by the University’s Department of Physics and Astronomy. The student-run journal is designed to give students practical experience of writing, editing, publishing and reviewing scientific papers.

The student team investigated the spread of a hypothetical zombie virus using the SIR model – an epidemiological model that describes the spread of a disease throughout a population.

The model splits the population into three categories – those susceptible to the infection, those that are infected and those that have either died or recovered. The SIR model then considers the rates at which infections spread and die off as individuals in the population come into contact with each other.

As part of the formula, the students looked at S (the susceptible population), Z (the zombie population) and D (the dead population), suggesting that the average life-cycle of a zombie would be S to Z to D.

They also examined the time frame over which individuals in the population encounter one another.
The initial study did not factor in natural birth and death rates, since the hypothetical epidemic took place over 100 days, resulting in natural births and deaths being negligible compared to the impact of the zombie virus over a short time frame.

Without the ability for humankind to fight back against the undead hordes, the students’ calculations suggest that if global populations were equally distributed in less than a year the human race might be wiped out.

However, in a more hopeful follow-up study, the students investigated the SIR model applied to a zombie epidemic and introduced new parameters, such as the rate in which zombies might be killed and people having children within the nightmare scenario. This made human survival more feasible.

The team factored in how over time survivors may also be less likely to become infected after having experience of avoiding or fending off zombies.

Course tutor, Dr Mervyn Roy, a lecturer in the University of Leicester’s Department of Physics and Astronomy, said: “Every year we ask students to write short papers for the Journal of Physics Special Topics. It lets the students show off their creative side and apply some of physics they know to the weird, the wonderful, or the everyday.”

One of the world’s oldest cotton textiles discovered