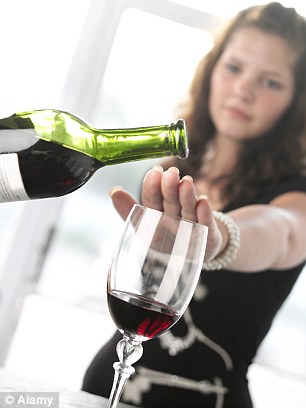 Young people across the north-west continue to shun alcohol and smoking, a new survey has revealed.

The Trading Standards North West survey is delivered every two years and looks at attitudes towards alcohol, tobacco and e-cigarettes among young people aged 14 to 17. Over 9000 young people completed the survey.

“The percentage of young people who think it’s fun to get drunk has also fallen from 72% in 2013 to 44% which is very encouraging.

“This year we wanted to see what impact, if any, e-cigarettes are having on young people. Most – 63% – say they have never tried them and a quarter have only tried them once or twice.

“However a small and growing number are using them before turning to real cigarettes so we need to keep an eye on that.”

“The results also show that more young people are now drinking at home with their parents and that parents are by far the main providers of alcohol to teenagers across the North West.

“Parents may think that if they don’t give alcohol to their teens someone else will, but alcohol can be particularly harmful to young people and they can get into trouble or become victims through drinking too much,” said Ms Pike

“The survey shows that some young people wait outside shops to get adults to buy cigarettes and alcohol for them. This is not helpful and it is illegal to buy alcohol and tobacco on behalf of a young person under 18. It’s also worrying to see that some businesses are still prepared to sell directly to children.

“Trading Standards services are working hard to stamp this out and we’d urge anyone with information about the illegal supply of alcohol or tobacco to contact their local council and report it.”