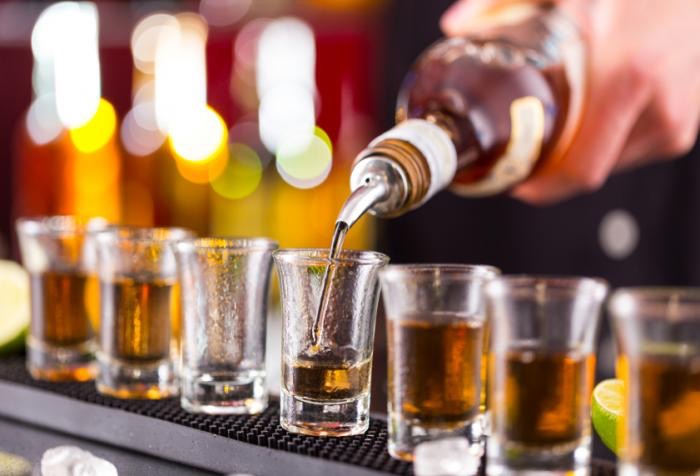 Young women have emerged as the group most likely to indulge in binge drinking although young people in general are drinking less than ever.
Figures out today from the Office for National Statistics (ONS) focusing on those in the population who drank alcohol (around 29 million people), found around 7.8 million people) in 2016 “binged” on their heaviest drinking day,

The findings are based on the responses of around 7,700 people from up and down the country.
Young people are less likely to have consumed alcohol. Less than half of those aged 16 to 24 years reported drinking alcohol in the previous week, compared with 64.2% of those aged 45 to 64 years.

Despite this, young drinkers are more likely than any other age group to “binge” on their heaviest drinking day.

Meanwhile the stats found that the highest earners are more likely to drink and binge on their heaviest drinking day.

Almost 4 out of 5 people in the highest income band earning £40,000 or more said they drank alcohol in the last week and alcohol consumption generally falls with the level of income

Meanwhile binge drinking tended to be more common in the north of England, 4 in 10 of drinkers in the North East “binged” on their heaviest drinking day; with the exception of the North West, this proportion is statistically higher than all other regions of England.
Male drinkers stated they had drunk normal strength beer, the most popular choice of alcohol. Among female binge drinkers, the most popular choice was wine, while young binge drinkers are more likely to drink spirits and liqueurs than any other age group.
Overall the proportion of adults who drink alcohol on a weekly basis is at its lowest since figures began in 2005.

Top up on Vitamin D for those not so sunny days say Public Health...

Thousands ready to dive into Windermere