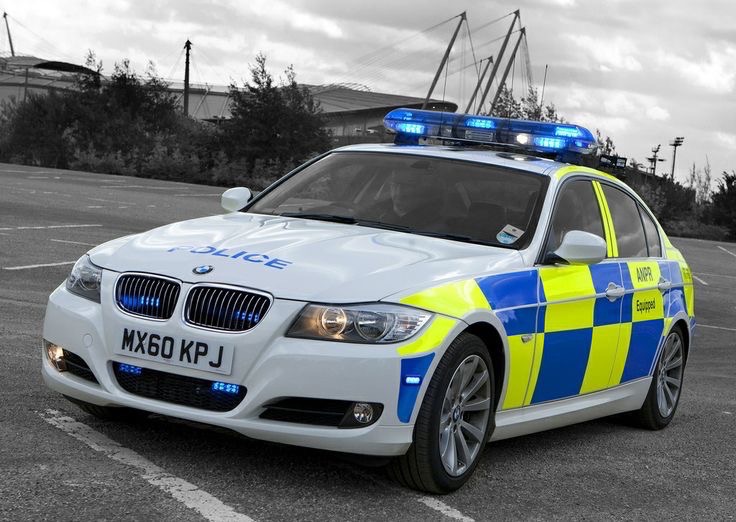 A Hale Barns man has been charged with raping and sexually assaulting a girl under 16 and abducting a child.
Drey Jackson,21 of The Mount, Hale Barns, appeared at Manchester and Salford Magistrates’ Court on Friday 28 April 2017 where he was remanded in custody.
He is due to appear at Minshull Street Crown Court on Friday 12 May 2017.
The charges relate to incidents in 2014 and 2017 in Trafford involving two teenage girls.

The art of exploring the birth of stars