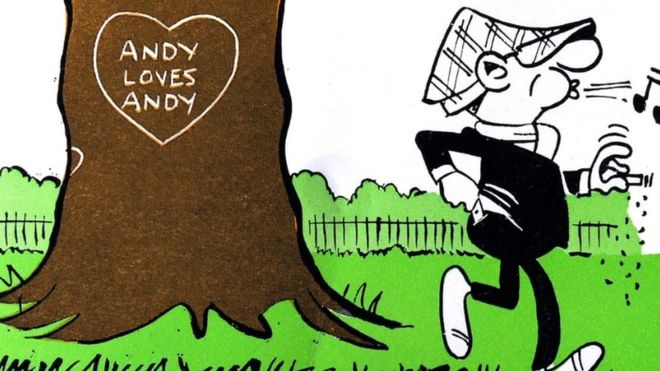 Could Liam Gallagher be lined up to play legendary comic character Andy Capp? He could if writer Sean Garnett gets his wish!

Following a recent interview with our friends at The Journalix, Garnett pledged former Oasis lead singer Liam Gallagher would be his ideal choice to play the part in a live adaptation of the hilarious comic strip. Gallagher, 46, is set to release his second solo album this summer with new single Shockwave already gaining plenty of radio plays.

He also headlines Glastonbury so it’s unlikely something that will happen soon but it’s good to know the Manchester legend has an alternative should the music dry up. A much-loved nortnerner who loves the sound of his own voice and spends a lot of time in the pub… sound familiar?

You can read more here: http://thejournalix.com/andy-capp-the-interview/

Fancy a part in Miss Saigon?